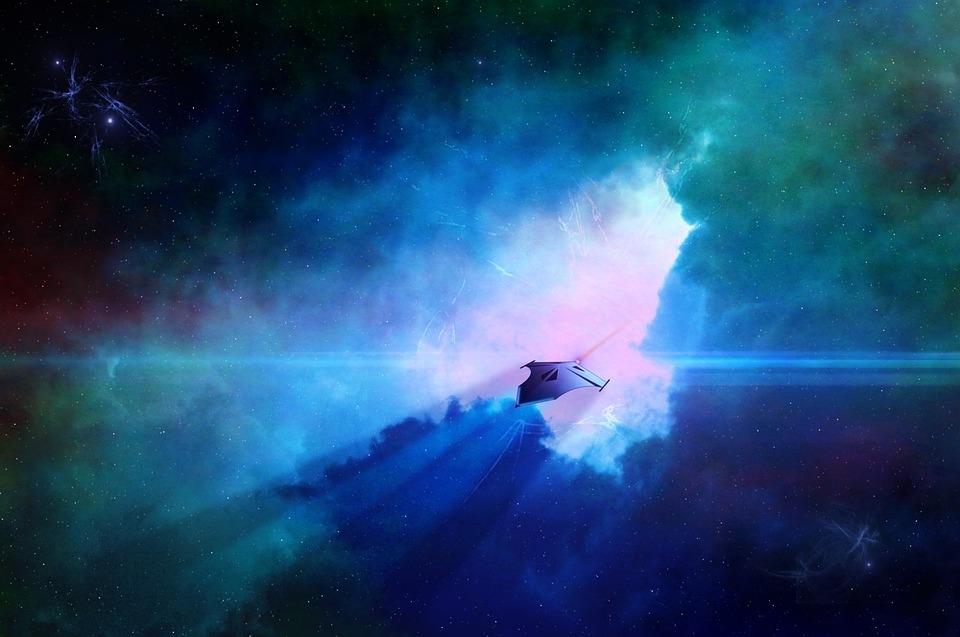 Space agencies and astronomers alike are actively on the search for life outside our own planet. One astronaut, Major Tim Peake, recalled a time he thought he saw a UFO during his time aboard the International Space Station.

Peake became the first British European Space Agency astronaut to work on the International Space Station back in 2015. Speaking to hosts Piers Morgan and Susanna Reid on Good Morning Britain, Peake recalled his time aboard the ISS and conducting the spacewalk. The astronaut shared that he thought he had seen flickering lights from an unidentified flying object or UFO.

“This was to the end of the mission so I was quite experienced as to what you should see and what you shouldn’t see in space,” shared Peake. “I saw three lights flying in formation in the daytime. The only time you see a light in space in the daytime is if it’s another spacecraft coming towards you. So I called my NASA crewmate, Jeff Williams, and we had a look at this and couldn’t work it out, then we finally realized it was Russian urine that was leaking from the vehicle.”

Peake also shared how he wrote notes to his children in case the worst should happen while on the mission. The astronaut recently released a book titled “Limitless,” which is based on his experiences while in space.

There are several places in space especially in our own Solar System that are believed to be able to host life aside from our own planet. A study by researchers from the University of Turku in Finland suggests that the components that could make up life may have come from space rocks or comets. The researchers analyzed solid dust particles from the inner core of the comet 67P with the use of the ESA’s Cometary Secondary Ion Mass Analyzer or COSIMA.

They found traces of phosphorous and fluorine in the particles. Phosphorous is an important element as it is needed to create the DNA, cell membranes while also working to help the body produce energy. Phosphorous also happens to be a rare compound on Earth, found only in rocks as the mineral referred to as apatite.