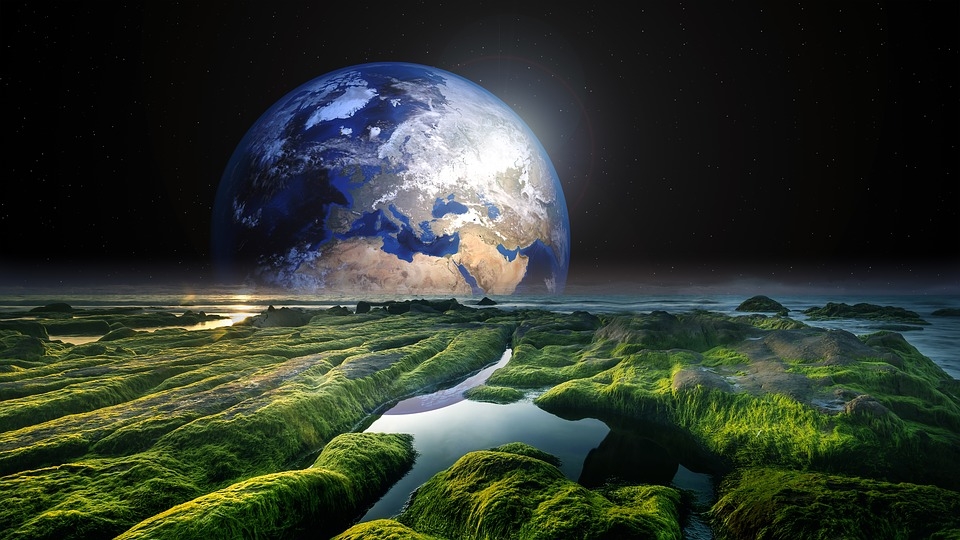 Part of space exploration is the search for aliens to put to rest the question of whether or not we are alone in the universe. Even though we have yet to see for ourselves if there is an alien civilization out there, some astronomers have claimed that aliens may already be aware of our existence.

The claim was made by astronomers Lisa Kaltenegger from Cornell University and Joshua Pepper from Lehigh University. They proposed that because space agencies and astronomers alike have already figured out a way to spot exoplanets in the universe, the same could be said for alien civilizations who may already know of our existence. Kaltenegger and Pepper have identified 1,004 stars that are similar to the sun.

Orbiting these thousand stars are other planets that are similar to Earth found in the so-called habitable zone that has conditions suitable for life, or most essentially, for liquid water to be present. These stars as the astronomers have found are all within 300 light-years from Earth, and the planets that orbit these stars would have a line of sight to our planet. This suggests that aliens may also be searching our planet for signs of life.

“Let’s reverse the viewpoint to that of other stars and ask from which vantage point other observers could find Earth as a transiting planet,” said Kaltenegger. “If observers were out there searching, they would be able to see signs of a biosphere of our Pale Blue Dot. And we can even see some of the brightest of these stars in our night sky without binoculars or telescopes.”

Meanwhile, private space agencies such as Elon Musk’s SpaceX are also gearing up for their own space missions. Musk also commented on the search for alien life that many agencies are doing and revealed where he thinks is the best place to find it. Although Musk believes that humans are likely to be the only living beings in the universe or at least in our solar system, the likeliest place where life could be found is under the surface of Mars and under the icy surface of Jupiter’s moon, Europa.

Musk’s answer is not a new response as other astronomers have raised the possibility of finding life under the surface of Europa as well as the red planet.