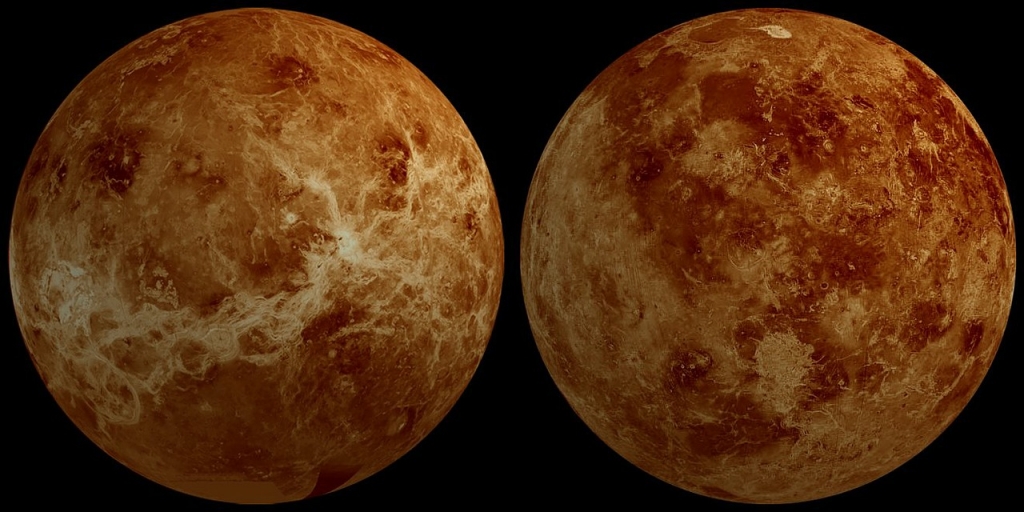 In recent months, there has been a renewed interest in Venus, especially when it comes to finding aliens on the planet. However, a new revelation suggests that the recent discovery was not at all new, but rather already found decades ago in 1978.

While many agencies like NASA are putting their focus on finding alien life or life outside Earth in the upcoming missions, the recent finding suggests that life may have already been found on Venus before. Biochemist Dr. Rakesh Mogul and his colleagues looked through the NASA archives in light of the recent breakthrough made with the detection of phosphine -- a type of gas associated with alien life -- in the atmosphere of Venus. It resulted in Dr. Mogul’s claim that scientists have already found phosphine on Venus as far back as 1978.

Speaking to Live Science, “When the Nature Astronomy paper came out, I immediately thought of the legacy mass spectra,” said Dr. Mogul. “So for us, it was a natural next step to give the data another look. As such, after consulting with my co-authors, we identified the original scientific articles, and promptly started looking for phosphorous compounds.”

Their findings have yet to be peer-reviewed. However, it still provides more weight to the claim of the presence of phosphine on Venus. Aside from phosphine, Dr. Mogul and his colleagues also found traces of other chemicals that cannot usually be naturally found in the Venusian clouds such as hydrogen peroxide, chlorine, and oxygen.

So far, NASA has launched the Perseverance Rover which is now on its way to Mars with one of its goals is to search for alien life on the red planet. A team of developers has recently come up with a second version of a drive that they believe will be able to power a spacecraft to be able to look for signs of life in space.

The developers are in the midst of creating the second version of the drive they call the Direct Fusion Drive, also known as the Princeton field reversed configuration-2. They hope to be able to launch the drive into space for testing and have expressed that they are confident that another version of this kind of drive will be able to power future space exploration.