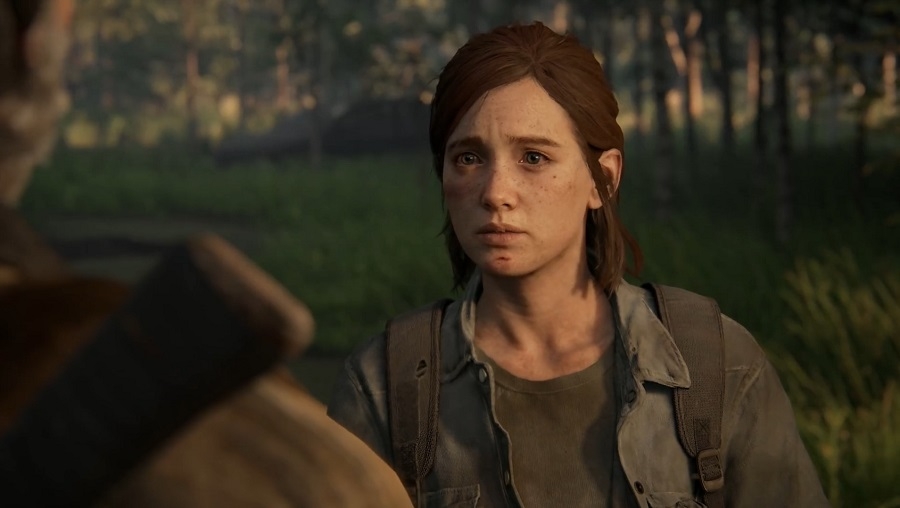 From one of the trailer of “The Last of Us Part 2” | Photo credit: Naughty Dog via PlayStation channel / YouTube screenshot

After seven long years of waiting, video game fans are finally a week and a few days away from the launch of “The Last of Us Part 2.” The previous weeks were rough for loyal fans and the developers after massive spoilers and cutscenes got leaked online, but game director Neil Druckmann hints that the sequel’s ending remains under wraps.

‘The Last of Us Part 2’ leaks, spoilers: What’s real and what’s not

The latter part of April was marred with the release of “The Last of Us Part 2” plot leaks both in text form and video cutscenes. People who chose to dig into these spoilers have naturally formed their opinion of the unreleased game, and there is a considerable number of gamers who vowed to no longer support the sequel based on what they saw.

However, based on what Druckmann told Eurogamer, it would be premature to give up on “The Last of Us Part 2” just because of the content that got leaked. The vice president of Naughty Dog explained that the way many angry fans reacted to the leaks is part of what the sequel is designed to do.

“We want to elicit certain feelings from the player and then have them reflect on those feelings for the second part,” Druckmann said. He calls the extreme negative reactions as the “first part” and they hope the second part would be fulfilled once “The Last of Us Part 2” is live. And gamers who dismissed the sequel based on the leaks they saw might want to reconsider their decision and give the game a shot. “There's all these theories about what the ending is but the ending is not out there. You actually don't know how it all comes together,” Druckmann added.

Naughty Dog is not new to dealing with massive leaks on its popular and deeply story-driven IPs. Druckmann recalled that the first game suffered from the leak of spoilers, too, while physical copies of “Uncharted 4” were stolen that also led to its own round of leaks. But he admitted that what happened to “The Last of Us Part 2” was still “disappointing.” Druckmann also mentioned there are bits of information claimed to be about “The Last of Us Part 2” that are false, but they cannot dismiss them because that would tantamount to confirming what parts of leaks are accurate.

Story- and gameplay-wise “The Last of Us Part 2” is obviously a massive game, and it was not surprising that its development took that much time. But the good news is that there is nothing that could stop the game from being released on Friday, June 19.

The sequel was delayed twice from its initially announced release date supposedly last February. Developers needed more time to polish the title and announced “The Last of Us Part 2” would be launched in late May. Then COVID-19 caused issues in the logistical aspect of releasing the game, thus, moving the launch to June 19.