‘The Last of Us 2’ release date, leaks: Fans try to counter the spread of massive spoilers online 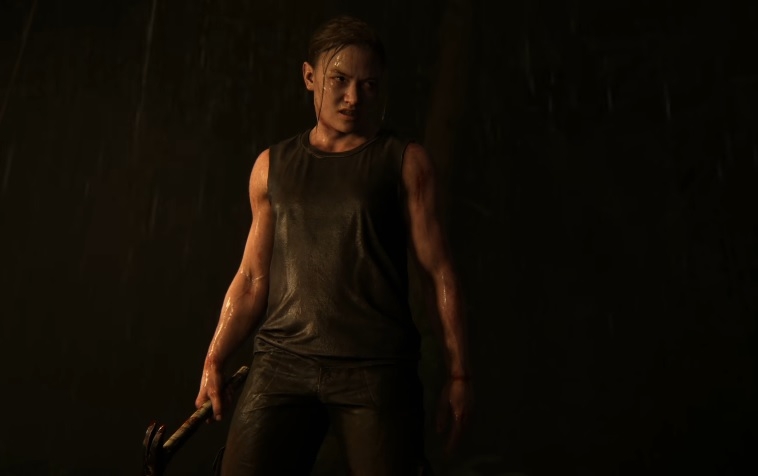 From the trailer of “The Last of Us 2” released in 2017 | Photo credit: PlayStation / YouTube screenshot

The past week has been overwhelming for fans and developers of “The Last of Us 2.” Massive leaks made it online, revealing some of the most important plot points in the sequel. While some jumped in on the bandwagon of reading and sharing the spoilers, others decide to protect the game.

‘The Last of Us 2’ massive leaks surprise Naughty Dog, fans

Several “The Last of Us 2” cutscenes that reveal the fate of main characters have been uploaded on YouTube and other streaming sites. It is easy to find disgruntled comments from those who have read the spoilers. Some blame Naughty Dog for purportedly advancing its so-called “social justice warrior agenda” that they deem negatively affected the sequel’s narrative. This is likely a reference to Ellie’s gender orientation, among other previously confirmed plot details, that did not sit well to certain people.

Other fans, however, are making an effort to not add to the damage. Moderators of the franchise’s subreddit decided to turn off some features in the meantime, such as commenting, while promising to screen incoming posts after the massive “The Last of Us 2” leaks came out.

Many have expressed disappointment to the point of promising they would no longer purchase the sequel. But reading the spoilers have a different effect on other gamers, who said the very shocking plot twists made them even more excited about “The Last of Us 2.”

Some of the videos containing the leaks have since been taken down but, as what some people say, once something gets on the internet, it is going to be out there forever. Contents and summaries of the leaked “The Last of Us 2” gameplay videos are still being reposted in various sites, so fans should surf the internet with caution.

‘The Last of Us 2’ release date: Sony decides on a new schedule following leaks

Naughty Dog has released a statement admitting it has been a disappointing time citing the “pre-release footage” that has been making rounds online. The studio added, which sounded much like a pleading request to fans, “‘The Last of Us 2’ will be in your hands soon. No matter what you see and hear, the final experience will be worth it.

A message from the studio: pic.twitter.com/f0TzIZXUIB

Very shortly after the leaks, Sony announced “The Last of Us 2” will now be released on June 19. The game was supposed to come out on May 29 but became one of the Sony Interactive Entertainment IPs that got delayed indefinitely due to logistical issues caused by COVID-19.