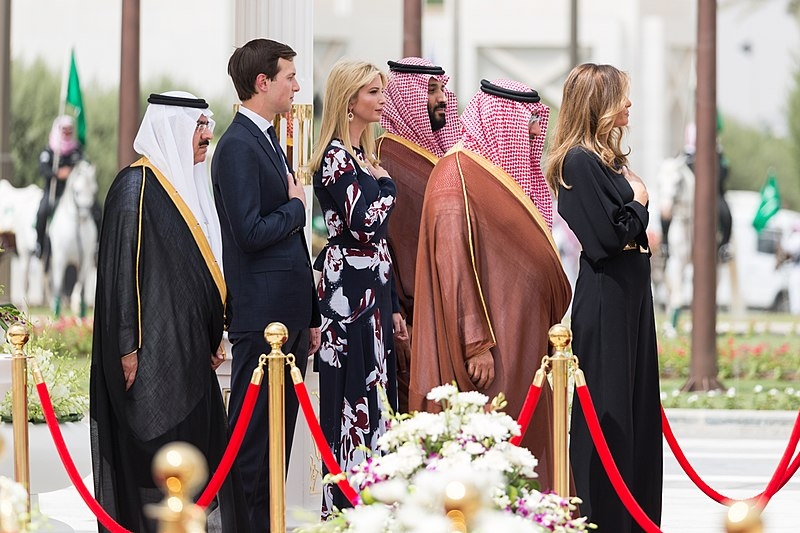 Since leaving Washington, former White House adviser Jared Kushner used his connections in the Middle East to secure funds for his new business venture. Following previous reports of receiving $2 billion from Saudi Arabia’s Crown Prince Mohammed Bin Salman, another report reveals that the original amount that Kushner was to receive was actually $10 billion.

A report by journalist Jonathan Alter revealed that the original amount MBS discussed giving Kushner was $10 billion rather than the $2 billion Kushner ultimately received. Speaking on MSNBC, Alter discussed how this transaction between Kushner and MBS is the “worst” thing a relative of a president has ever done. Kushner is married to Ivanka Trump, the daughter of former President Donald Trump.

Alter noted that Kushner has no experience in private equity, and therefore “this is an enormously corrupt payoff from a killer who was just quoted in The Atlantic recently saying that Khashoggi wouldn’t have even been in the top 10 of people that he would have liked to have seen killed.”

Alter was referring to prominent journalist Jamal Khashoggi, who was murdered under orders of the crown prince and the nation’s de facto ruler.

Following the reports of Kushner receiving funds from MBS, Democratic Senator Elizabeth Warren called on the Justice Department to look into the possibility of whether Kushner violated any laws by receiving the $2 billion investment. A report by the New York Times revealed that Kushner received the $2 billion investment six months for his private equity firm Affinity Partners after leaving the White House in January last year.

Previous reports noted that MBS personally intervened in giving Kushner the $2 billion investment amidst the concerns that Saudi investors had about the former White House adviser.