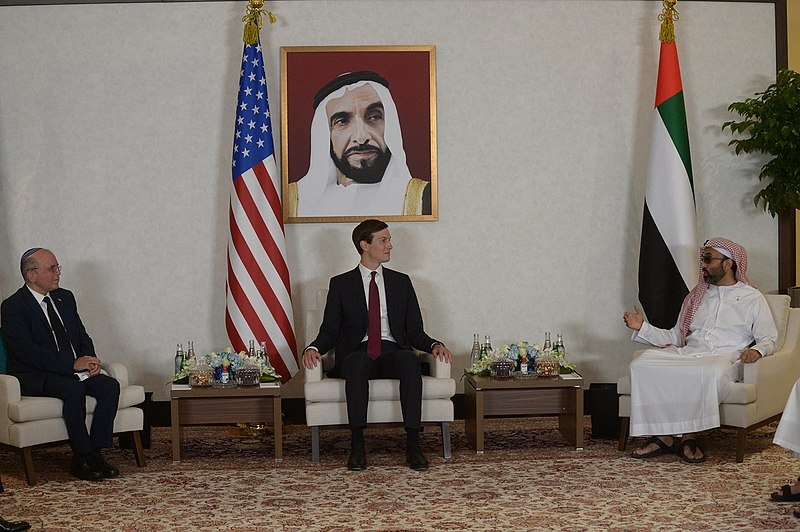 Former White House adviser and son-in-law to Donald Trump Jared Kushner has sought to run an investment fund following his departure from the political scene. A new report reveals that investors from Saudi Arabia have questions regarding why they have to provide Kushner with $2 billion for his investment venture.

A report by the New York Times reveals that a panel that was screening investments for Saudis questioned why they have to give Kushner $2 billion for his Affinity Partners investment fund. The documents that were previously undisclosed showed the concerns the panel had regarding Kushner’s Affinity Partners.

The documents cited details such as the “inexperience” of the management of Affinity Partners and the concerns from the Saudis over owning the “bulk of the investment and risk.” The panel also found Kushner’s venture “unsatisfactory in all aspects.” Other problems include the asset management fee that was described as “excessive” and the “public relations risks” that refer to Kushner’s time as a former Trump administration official.

“Ethics experts say that such a deal creates the appearance of potential payback for Mr. Kushner’s actions in the White House – or of a bid for future favor if Mr. Trump seeks and wins another presidential term in 2024,” said the report.

The report goes on to note that the Saudi fund agreed to twice as much on its terms with Kushner than it did with former Treasury Secretary Steven Mnuchin.

Previously, Kushner became the first high-ranking Trump administration official to speak with the congressional committee probing the January 6 Capitol insurrection. Kushner testified before the committee voluntarily. Democratic Rep. Elaine Luria, who serves on the committee, said Kushner was able to voluntarily provide and confirm any information the panel had regarding what took place behind the scenes on January 6.

To note, Kushner was not at the White House when the insurrection took place as he was on his way back to Washington after traveling from Saudi Arabia.