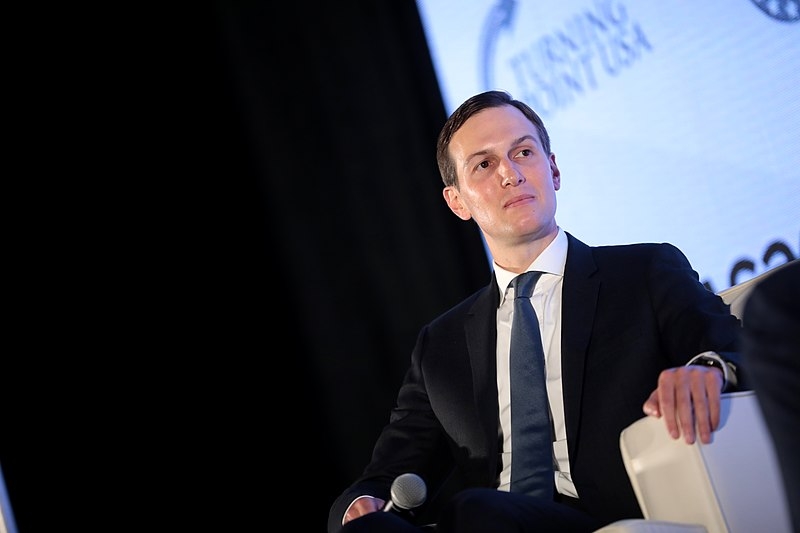 Following his exit from Washington at the end of his father-in-law’s presidency, former White House adviser Jared Kushner used his Middle East connections to start his investment venture. According to an expert, the recent report regarding the concerns by Saudi investors has exposed the corruption evident in the two countries.

Speaking with Amy Goodman of Democracy Now, Sarah Leah Whitson, the executive director of Democracy for the Arab World Now or DAWN, was pressed on the report that Saudi Crown Prince Mohammad Bin Salman overruled the concerns of Saudi investors by allowing a $2 billion investment in Kushner’s Affinity Partners venture.

Goodman noted that Saudi investors expressed concerns regarding the merits of the deal with Kushner and his private equity firm. Whitson explained that the reports exposed the corruption in both the systems of the United States and Saudi Arabia.

“In the Saudi system, I think it’s very significant that the board members found a way to leak the information, to reveal the information about their objections to this investment, in a very rare display of challenge to MBS – basically, just probably covering their own butts in terms of their anticipation that this investment will fail, and making clear that they did not want this to happen, that basically, this is Jared Kushner’s slush fund that MBS is depositing funds to,” said Whitman, noting that this may be an expensive effort to cover up Khashoggi’s murder.

Amidst the reports of Kushner’s use of his Middle Eastern contacts to secure business deals, critics have pushed back against Republican attacks on President Joe Biden’s son Hunter Biden’s work overseas during his father’s vice presidency. To note, the money Kushner received would be more than what Hunter Biden would have received while working for a Ukrainian energy board while his father was vice president.

Attorney Daniel Goldman, who served as the lead House impeachment counsel during Trump’s first impeachment, where he attempted to extort Ukrainian President Volodymyr Zelenskyy to give military aid to Ukraine in exchange for incriminating information on Biden’s son.

“I don’t want to hear another word about Hunter Biden,” tweeted Goldman. “But I would like to hear about congressional investigations related to this moment.”

Former Clinton Labor Secretary Robert Reich also said that Kushner “cashes in on being ‘foreign policy adviser’ to his father-in-law” with the $2 billion investment, yet Republicans still prefer to target Hunter Biden and the infamous laptop.