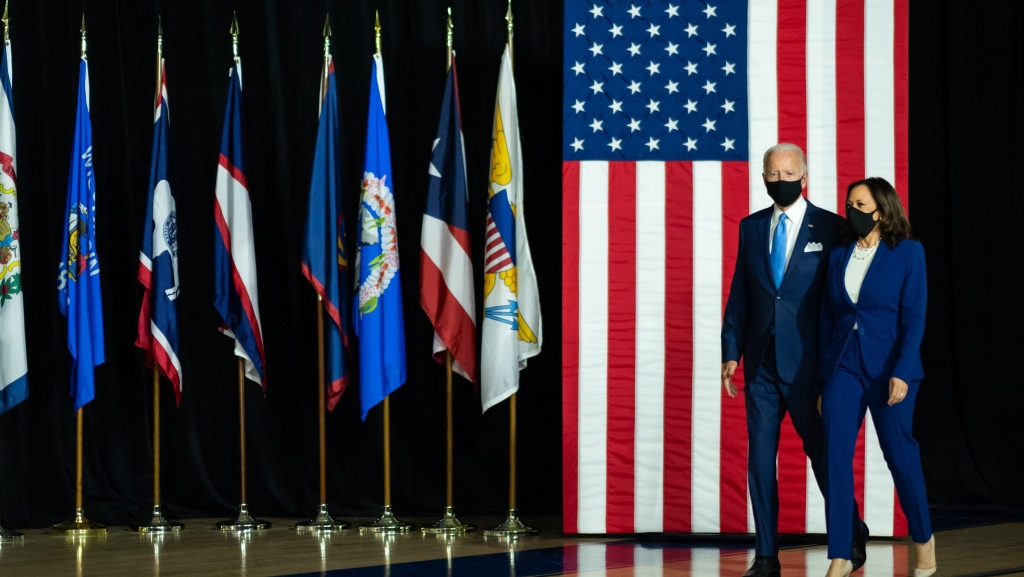 With almost a month left until the November elections, Democratic presidential nominee Joe Biden and his running mate Kamala Harris are set to face Donald Trump and Mike Pence in the upcoming debates. Recently, the Biden-Harris ticket has received another celebrity endorsement from Dwayne “The Rock” Johnson.

Johnson shared a video of his brief interview with Biden and Harris on Twitter when he announced his endorsement of the pair over the weekend. This would be the first time the former WWF/WWE wrestler made a public endorsement.

In his interview with Biden and Harris, Johnson asked them how they plan to earn the respect of the American public if or when they become the next occupants of the White House. Biden answered that he will tell them the truth while also being open about failures and take accountability. Harris also echoes the need for the truth and adds that people in the US are in need of healing, as many people have been severely affected by the pandemic this year.

Tuesday, September 29, would be the first presidential debate between Biden and Donald Trump. Trump has often tried to depict the former vice president as senile or no longer mentally fit to take on the responsibilities of being president. Trump has also previously accused Biden of taking performance-enhancing drugs so as to appear alert during the previous presidential debates. However, analysts have already criticized the constant attacks to demean Biden, citing that Trump has now set the bar of expectations low enough for the former vice president to do well.

Over the weekend, Trump tweeted demanding that Biden take a drug test prior to the debate or after the debate. Although Biden himself chose not to respond to the tweet, his campaign responded on his behalf later on.

“Vice President Biden intends to deliver his debate answers in words. If the president thinks his best case is made in urine he can have at it,” said Deputy Campaign Manager Kate Bedingfield. “We’d expect nothing less from Donald Trump, who pissed away the chance to protect the lives of 200K Americans when he didn’t make a plan to stop COVID-19.”