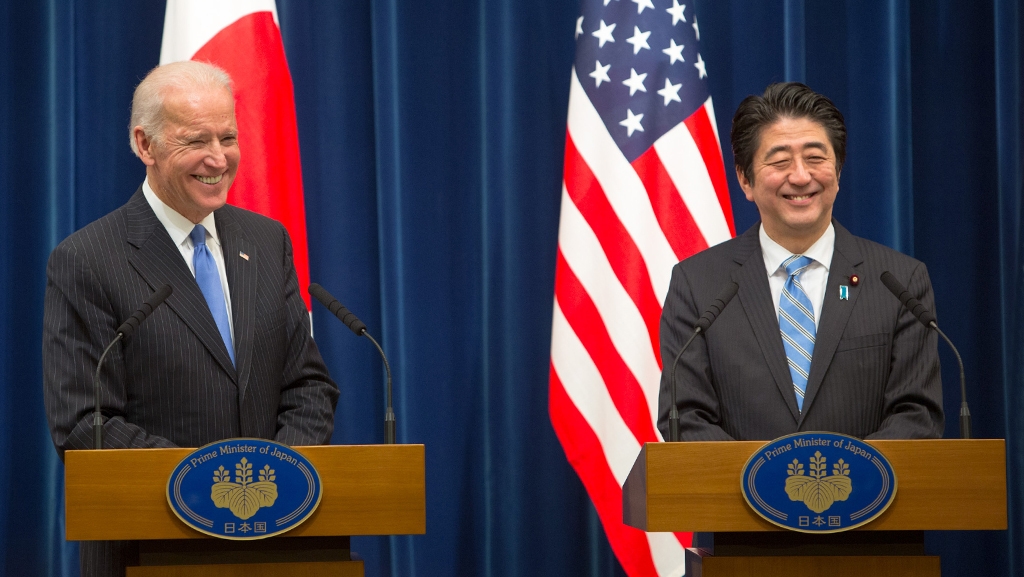 The Trump administration has withdrawn the United States from international agreements like the Paris Climate Accords, and relations between the US and its allies have also been placed under some strain as of late. According to the United Kingdom’s former prime minister David Cameron, Joe Biden beating Trump in the November elections would be good for international relations.

“I think that on all the, as it were, international issues -- you want to see global action on climate change, you want to see action to continue to deal with the source of global poverty, if you want to see a promotion of trade and anti-protectionism, it’s hard to argue that Donald Trump is good for those things,” said Cameron. “I profoundly believe that we need that international cooperation to cope with these problems, whether it’s terrorism, or climate change, or global poverty or whatever. And an America that withdraws from those things makes it far more difficult to achieve anything. Whoever it is, we need engagement.”

The former UK prime minister went on to say that there was some truth in Trump’s view that some European countries are not contributing enough to NATO. However, Cameron admitted that he knows “Trump drives everyone mad,” including himself.

Meanwhile, the former vice president is set to receive an endorsement from the late John McCain’s widow Cindy McCain on Tuesday. Biden revealed the upcoming endorsement at a virtual campaign fundraiser, sharing that Cindy will be endorsing him because of Trump’s previous remarks about fallen American soldiers, describing them as “losers” and “suckers.”

According to someone knowledgeable in the matter, McCain is set to appear on some morning shows on Wednesday to publicly reiterate her endorsement of Biden. Cindy was previously heard at the Democratic National Convention where she was featured in a video praising the longtime friendship between Biden and her late husband even as they were rivals in the 2008 elections.