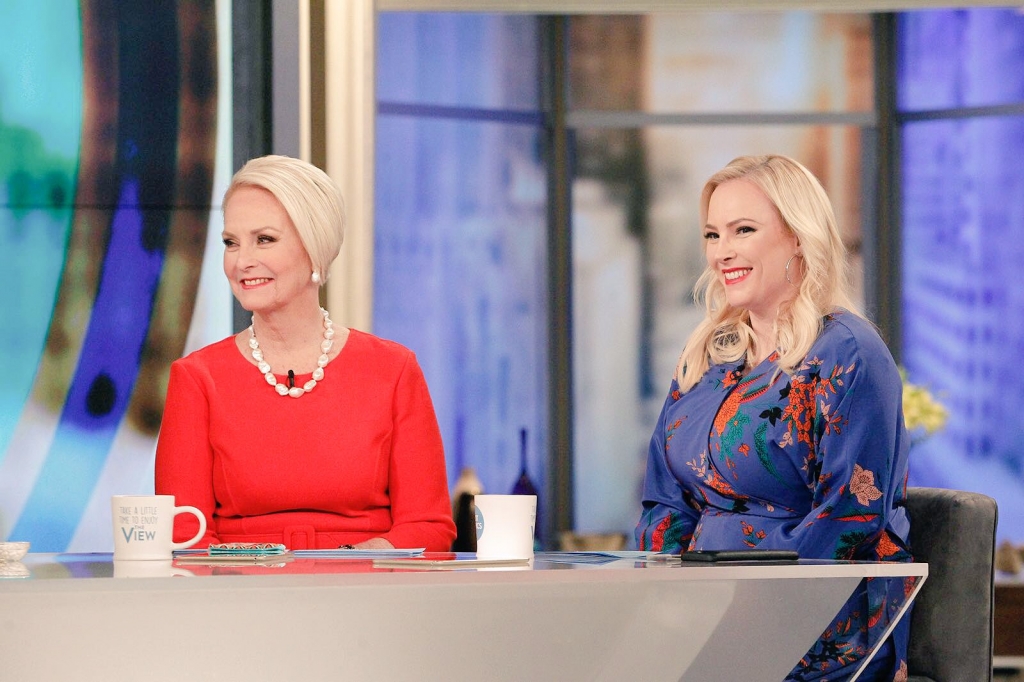 Less than two months to go until the November elections, the race has former vice president Joe Biden and Donald Trump in a tie in polls in several states, but Biden has steadily maintained a lead over Trump. In an anticipated move, Cindy McCain, widow of the late John McCain, has announced her endorsement of Biden.

Even as Biden previously hinted to his supporters that McCain will be publicly announcing her support of the former vice president, today, she made the announcement via social media. Taking to Twitter, McCain tweeted her endorsement, noting her husband’s longtime friendship with Biden, which she also talked about when she appeared in the Democratic National Convention.

“My husband John lived by a code: country first. We are Republicans, yes, but Americans foremost. There’s only one candidate in this race who stands up for our values as a nation, and that is @JoeBiden,” tweeted McCain. “Joe and I don’t always agree on the issues, and I know he and John certainly had some passionate arguments, but he is a good and honest man. He will lead us with dignity.”

The former vice president tweeted his thanks to McCain, who has since appeared on several programs to reiterate her support for Biden and to encourage fellow Republicans who may be hesitant to vote for the Democratic nominee, to support him instead. McCain revealed during her appearance on CBS Good Morning that she was the one who approached Biden about offering her endorsement, which was partly driven by Trump’s previous anti-military comments as well as the “lack of character, integrity, lack of values presented by the person who is in charge.”

Recently, the Republican Senate committee in charge released their report following their probe into the Bidens, most especially Hunter Biden. The report revealed that even as Hunter Biden’s work at the Ukraine energy firm Burisma was described as “problematic” as this was during his father’s vice-presidency, the committee found no proof of wrongdoing on the part of the Bidens nor did it influence the Obama-Biden administration’s foreign policy.

Trump and his allies repeatedly made claims that Biden meddled in Ukraine politics to advance his son’s work in Burisma. However, the committee found no proof. Trump claimed that Biden during his vice presidency, removed Ukraine prosecutor Viktor Shokin to “assist” his son’s business interests. This claim was long-refuted as Shokin was already being criticized by both US and European officials, Republicans included.