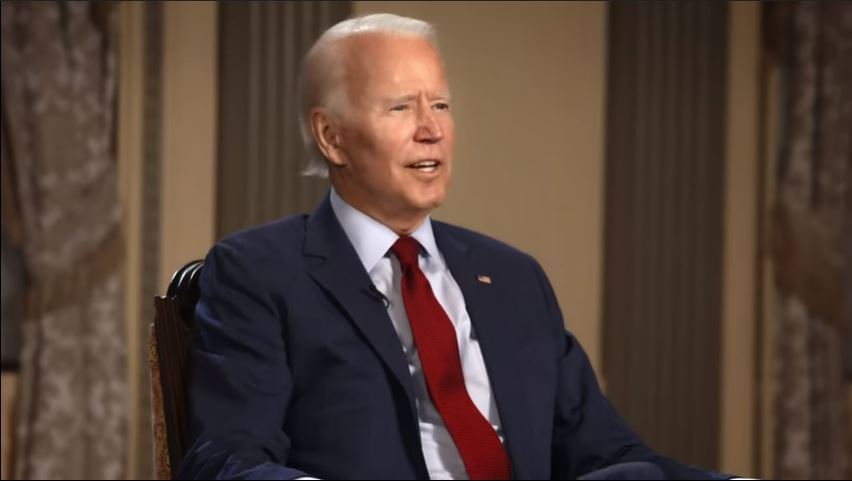 As many are counting down the days until the November elections, former vice president Joe Biden is steadily traveling outside his home to deliver his own rebuttals of attacks thrown his way by Donald Trump. Recently, a collective group of religious advisers has decided to publicly voice their support for the Democratic candidate.

The Independent reports that a faith-based group called Faith 2020, made up of advisers from different religious sectors; Christian, Jewish, Muslim, and Sikh, have announced their endorsement of Biden. Among those advisers include Lutheran minister Nadia Bolz-Weber who founded the House for All Sinners and Saints and Robert W. Lee IV who is the descendant of the Confederate general who stepped down from being a pastor at a church in North Carolina. Lee’s great-grandfather’s monuments became one of the highlights during racial reckoning that was reignited back in May from the killing of George Floyd while under police custody.

Lee has since then expressed his support for the Black Lives Matter movement and has called for racial justice.

“Faith 2020 is raising awareness, mobilizing faith-rooted voters to get out the vote and doing our part to restore the soul of the nation. We’re a group of progressives, independents, and conservatives seeking change,” the group wrote on its website.

Trump is hoping to gain the support of conservative Christians as of late, calling to end the social distancing protocols towards mass gatherings or congregations. This call to end the temporary ban on mass gatherings comes as the US is the worst-hit country of the COVID-19 pandemic, with over 184,000 Americans dead and six million infected.

The Biden presidential transition team now has federal office space in the Commerce Department in Washington as well as an IT network. They now also have the right to process security clearances for officials in the transition team while becoming ex-officio members of two executive branch transition committees - the White House and the Cabinet.

“Like many organizations around the country, the Biden transition team will continue to do our work remotely. While we have access to GSA space, the number of staff needed inside the office will be limited,” said the transition team’s spokesman.