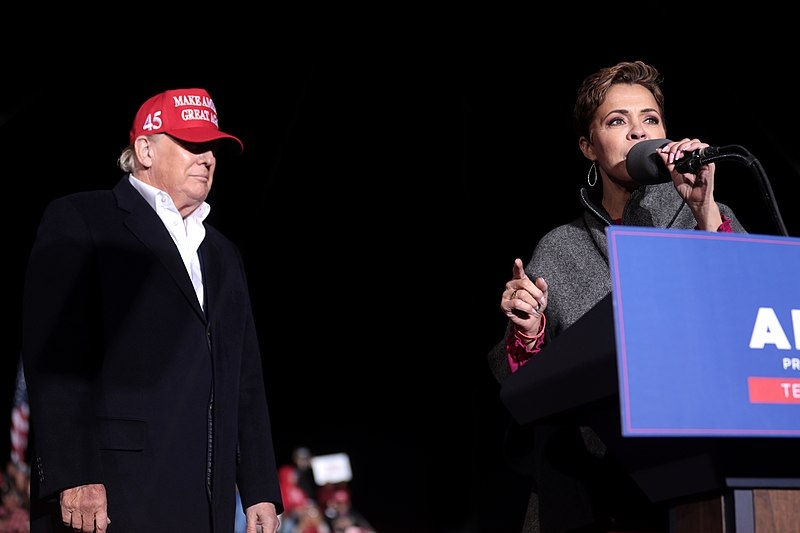 With the coming 2022 midterm elections, former President Donald Trump looks to influence the Republican Party, with candidates hoping to receive his endorsement. However, a report reveals that some of the candidates endorsed by the former president have struggled to raise the funds needed for their campaigns.

A report by CNN reveals that some candidates that Trump has backed are struggling to receive donations from supporters. This would indicate how much influence the former president has left over the GOP. Two Republican incumbents running for re-election have reportedly struggled to raise the money.

One congress member from Illinois, Rep. Mary Miller, and another from West Virginia, Rep. Alex Mooney, while endorsed by the former president, have struggled to receive donations from the Republican base of voters. The financial challenge paired with the new redistricting in their respective states may mean that they will not be able to win another term in the House.

Miller would be forced to challenge fellow Republican Rep. Rodney Davis in the new district, and even if she was among the Republicans who voted to overturn the 2020 election, her loyalty to Trump did not effectively bring in the funds she needed for her campaign. Mooney, on the other hand, is forced to challenge GOP Rep. David McKinley in their district. Mooney received Trump's endorsement back in November 2021 but compared to McKinley's haul of $1.1 million in donations, Mooney only brought in over $200,000.

Trump is also facing legal battles in several states, including DC, which would take a toll on him financially. According to former assistant US attorney for New York's Southern District Daniel Goldman, the former president's financial situation appears to be worsening.

Speaking on MSNBC Monday, Goldman cited journalist David Cay Johnston, who previously said that Trump may only be left with his pensions should New York Attorney General Letitia James decide to shut his businesses down, including his Mar-a-Lago residence in Florida. Goldman agreed that Trump has a lot of liability with James, who is conducting a joint criminal and civil investigation with the Manhattan District Attorney into his business practices.