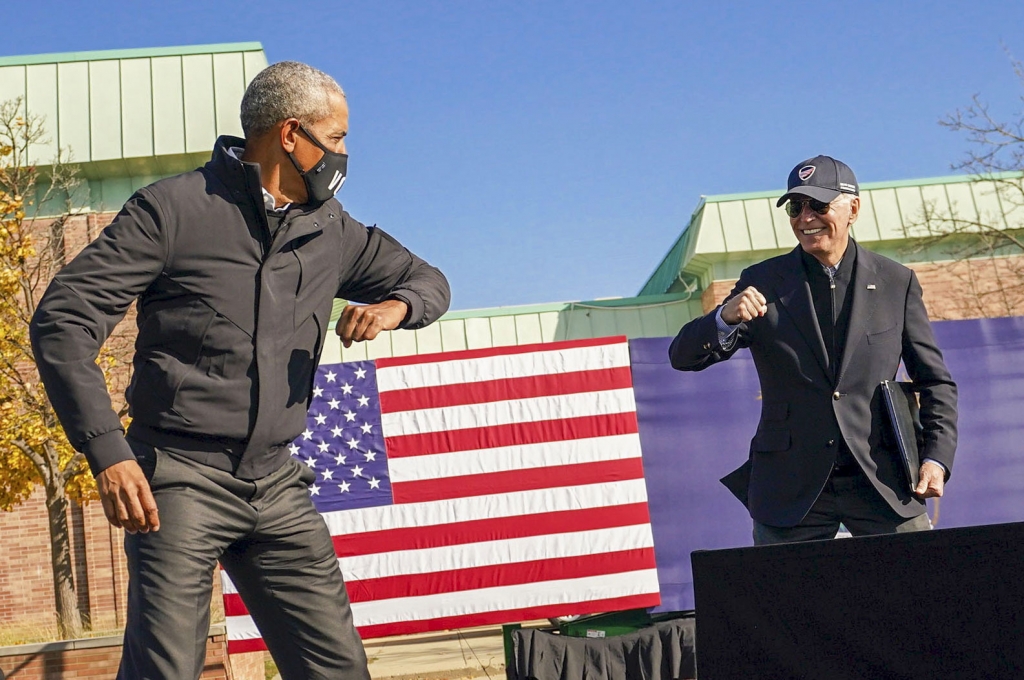 There have been several screen adaptations that portrayed former President Barack Obama over the years. However, should there be another screen adaptation of the former president again, Obama has already given his approval of Drake.

Obama appeared in an episode of the 360 with Speedy Mormon podcast on Complex News to promote his newly released memoir “A Promised Land.” The former president then mentioned the Canadian rapper could play him in a biopic and added that his daughters Sasha and Malia may be more enthusiastic about it than he would. Obama’s response follows a comment Drake made years ago in an interview about wanting to portray the former president onscreen. At the time, Obama was serving his first term of the presidency.

“I will say this, Drake seems to be able to do anything he wants,” said Obama. “I mean that is a talented, talented brother. So if the time comes and he’s ready…” The former president added, “Drake has, more importantly, my household’s stamp of approval. I suspect Malia and Sasha would be just fine with it.”

Should there be another biopic made about the former president and if Drake were to be cast, he would be the most high-profile figure to take on the role. Drake told Paper Magazine back in 2010 that he hopes he could play Obama and noted that he has watched all of his speeches and has studied his way of speaking. Obama has been portrayed in the past by the likes of Jay Pharaoh and Fred Armisen in Saturday Night Live, and by Devon Terrell, Kingsley Ben-Adir, and Parker Sawyers.

Obama has served two terms as president of the United States and in another interview, he revealed that his wife Michelle Obama was not too keen about him running for office. At the “Late Show with Stephen Colbert,” Obama revealed that Michelle initially said no when he ran the idea of running for president by her. The former president added that when he first ran for office and won, Michelle eventually supported him.

“But what is absolutely true is -- and I never fully got out of the dog house for this -- is that I put her and our kids through an extraordinarily stressful, difficult sequence in deciding to run for president, right after I had just gone through a tough race,” said Obama.