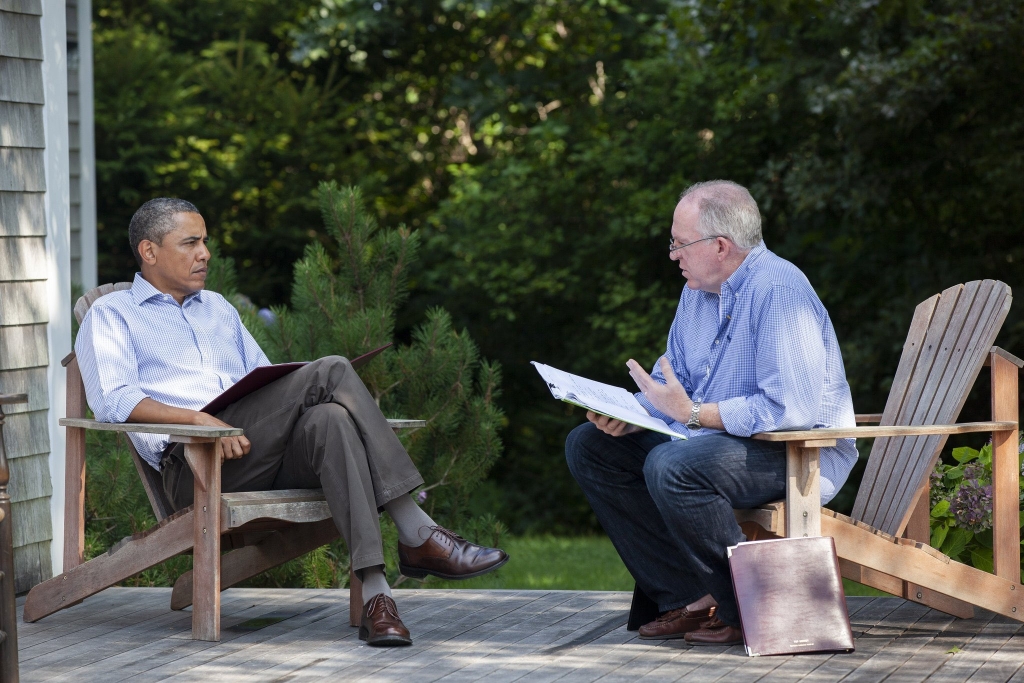 Former President Barack Obama recently published his memoir titled, “A Promised Land,” where he reveals a lot about his time in politics and even after leaving the White House in 2017. Recent excerpts from his memoir reveal his thoughts regarding several current and former world leaders.

In the book, Obama revealed his thoughts about a few world leaders such as German Chancellor Angela Merkel, former UK Prime Minister David Cameron, former French President Nicolas Sarkozy, and Russian President Vladimir Putin. The former president shared that Merkel expressed skepticism upon meeting him at first, but he did not blame her for thinking that way as it may have been because of the exaggerated rhetoric about him. Obama wrote that her skepticism likely a healthy reaction to an “aversion of demagogy.”

Obama then went on to say that he found the German leader to be friendly as well as reliable, honest, and smart. He did insert some criticisms he had about certain policies that Germany has towards Greece, referencing the financial collapse. To this, he also mentioned Sarkozy and said that he was no “counterweight” to Merkel but also praised him for his “boldness, charm, and manic energy.”

As for Putin, Obama wrote that he was reminded of political barons during his early years in politics. The former president described Putin to have reminded him of men who run the political organizations in Chicago and New York. “Tough, street smart, unsentimental characters who knew what they knew, who never moved outside their narrow experiences, and who viewed patronage, bribery, shakedowns, fraud, and occasional violence as legitimate tools of the trade.”

In an excerpt of the memoir exclusively extracted by The Guardian, the former president also touched on the moment he won the presidency. The Obamas, including his mother-in-law, were gathered in the hotel, noting the sudden addition of security detail that brought them to the venue where they were to watch the results of the first elections. Obama also noted the nervousness he saw in his mother-in-law’s face as she watched the results being projected on the television.

“I took a seat next to her on the couch. ‘You OK?’ I asked,” wrote Obama. “Marian shrugged and kept staring at the television. She said ‘This is kind of too much,’

“‘I know,’ I took her hand and squeezed it, the two of us sitting in a companionable silence for a few minutes. Then suddenly a shot of my face flashed up on the TV screen and ABC News announced that I would be the 44th President of the United States.”