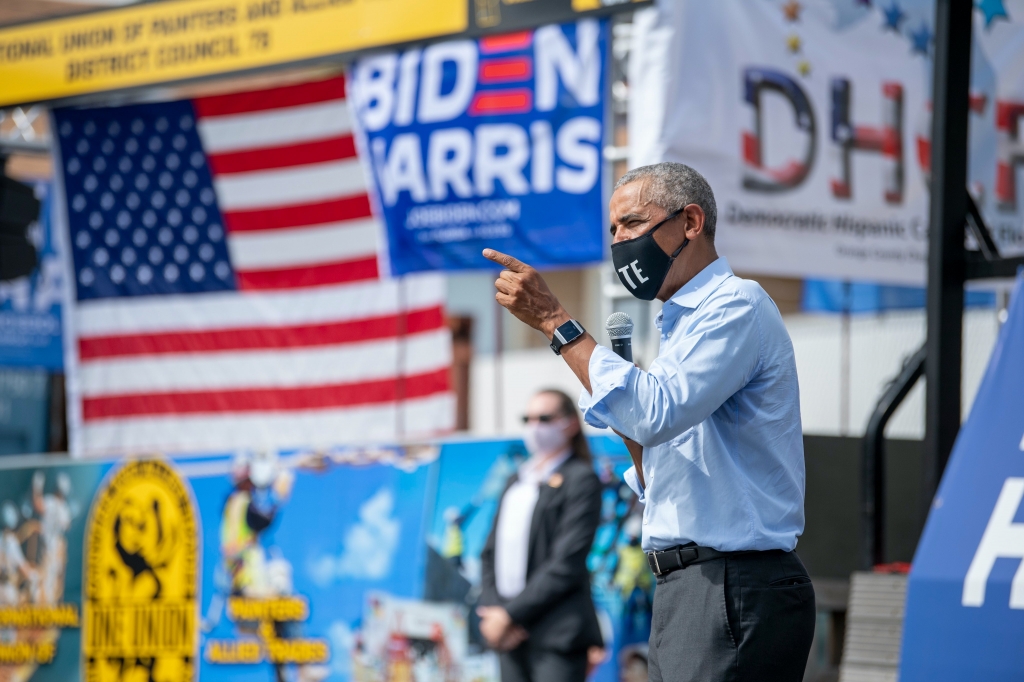 Even after leaving office in 2017, former President Barack Obama continues to be an influential figure that many look to and admire. Obama has been announced as a recipient of an accolade by PEN America.

Obama recently published his memoir titled, “A Promised Land,” filled with stories and insights from his time in the White House and even after leaving office. PEN America announced this week that the former president will be a recipient of its second Voice of Influence Award for his written works. Obama will be honored at the event on December 8, which will be held online this year due to the COVID-19 pandemic. At the event, the former president alongside historian and former PEN America President Ron Chernow will be discussing freedom of expression and the importance of truth in today’s world.

“As an organization of writers, we have always seen President Obama not just as a leader, but as one of us: an author. His probing and evocative narratives helped introduce the world to his unique background, and the power of his life experience as a prompt toward a more pluralistic and encompassing society,” said PEN America CEO Suzanne Nozel in a statement.

“A Promised Land” is the third book that Obama has penned. Prior to his memoir, the former president also wrote “The Audacity of Hope” and “Dreams from My Father.” Obama is the second recipient of its award, following filmmaker Ava DuVernay, who received the award in 2019.

Obama has been promoting his memoir in various tv interviews and on radio appearances. This week, the former president appeared on the radio program the Breakfast Club on Wednesday. He talked about the messaging made by the Republican party that brought the recent elections to a close fight between Donald Trump and Joe Biden. Obama said that the messaging brought by the Republicans was essentially about how white males are the victims.

“What’s always interesting to me is the degree to which you’ve seen created by Republican politics the sense that white males are the victims,” said Obama. “They are the ones who are under attack -- which obviously doesn’t jive with both history and data and economics. But that’s a sincere belief, that’s been internalized, that’s a story that’s being told and how you unwind that is going to be not something that is done right away.”