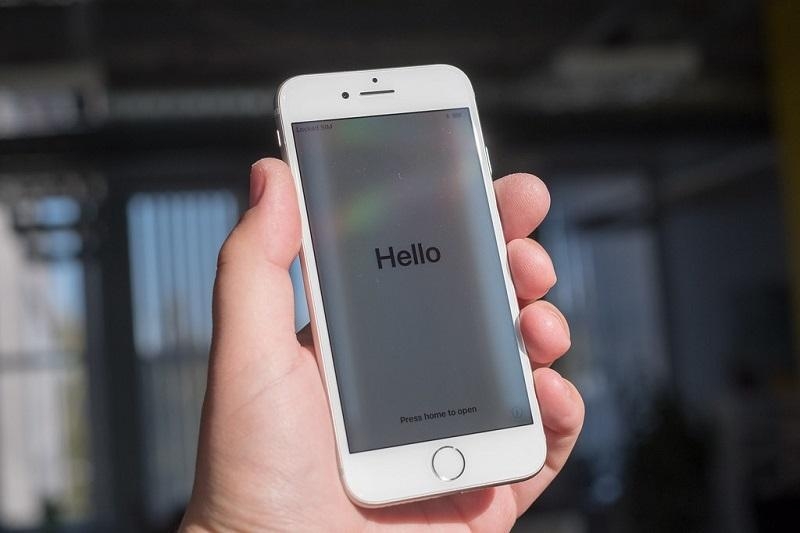 If the rumors pan out, Apple should be holding a product launch sometime in March to announce the iPhone SE 2 that has been making headlines for several months now. With February almost over, newer claims have gone as far as identifying specifically when the mid-range device is going to be unveiled.

The release date window in March is not new, as it has been part of the earlier investor notes reported by reputable sources such as Ming-Chi Kuo. Despite previous fears that the coronavirus outbreak that started in China would affect Apple’s supply chain in the country, iPhone SE 2 is still anticipated to be released within the same timeline.

It is also not strange for Apple to announce the rumored entry-level iPhone in March. It can be recalled that the first iPhone SE was unveiled in the same release date window.

German website iphone-ticker.de now claims the iPhone SE 2 is slated to be announced at an event by the end of March. The report likely refers to March 31 that lands on a Tuesday.

While the information still needs official confirmation, it is not strange for Apple to hold product launches on mid-week schedules, especially on a Tuesday. iPhone 11 and iPhone X were both announced on the second Tuesday of September last year and 2017. The same report added that the iPhone SE 2 is planned to go on retail release on Friday, April 3 – another common day of the week that Apple chooses to start selling new hardware.

iPhone SE 2 specs, features speculations: What to expect from Apple’s next budget smartphone

One of the biggest selling points of the first iPhone SE was its 4-inch dimension packed with the standard iPhone specs and features at the time. However, reports about the iPhone SE 2 suggests that the upcoming device is going to be a tad bigger as it reportedly uses the same form factor as the iPhone 8. This aspect has also led to suggestions that the device could eventually be announced as the iPhone 9.

Leaked renders supposedly belonging to the iPhone SE 2 also supports claims that it will bring back the physical home button. This could mean that the device will only work with the Touch ID security feature. Meanwhile, it is not expected to sport a new processing chip from Apple, so it is most likely equipped with the A13 Bionic as seen on the iPhone 11 models.