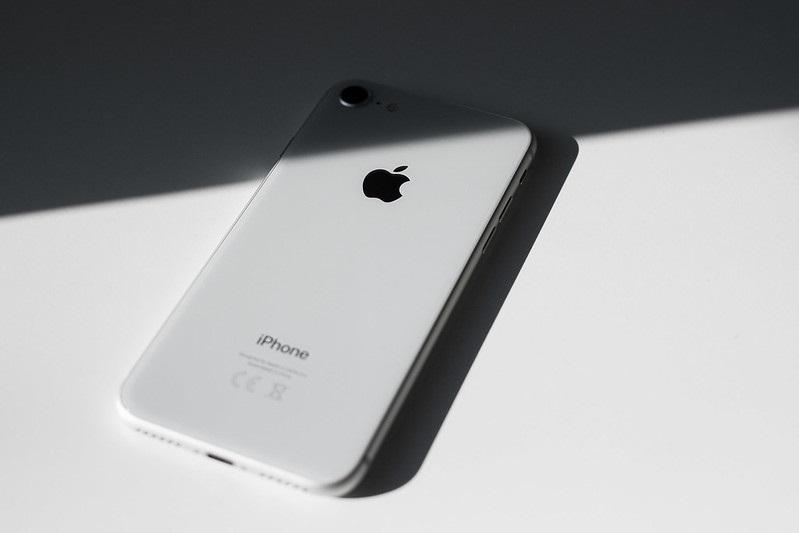 Seen in the photo is an iPhone 8 | Photo by Kārlis Dambrāns licensed under Creative Commons (https://creativecommons.org/licenses/by/2.0/) via Flickr.com

The release of iPhone SE over three years ago led to obvious market success, even though the device was far from being Apple’s flagship smartphone. It is also the reason why many tech fans have found it bizarre that the company is taking so much time to announce the iPhone SE 2.

While Apple remains silent about the mid-range device, the good news is that sources with a reliable track record have been reporting that iPhone SE 2 is set for an early 2020 launch. Additionally, it is expected to maintain a budget-friendly price tag while also packing substantial improvements in its design and specs.

Renowned analyst Ming-Chi Kuo, popular for his spot-on reports on unannounced Apple products, reported (via MacRumors) that antenna suppliers for iPhone SE 2 will start deliveries in early 2020. Furthermore, the device is reportedly launching in the latter part of the first quarter next year. That could mean the announcement and retail release of the device are set in March 2020.

The said release date window makes sense for iPhone SE 2. It can be recalled that its predecessor was announced on March 21, 2016, and first arrived in stores later that same month.

Since tech fans have been waiting for iPhone SE 2 for several years now, there have been many rumors published about the device’s specs and design. However, the recent reports from various industry sources have started making more sense and give Apple fans a clearer idea of how the mid-range smartphone might look like upon release.

Sources claim that Apple is using the same iPhone 8 form factor for iPhone SE 2. This could be an indication that the device will maintain a 4.7-inch display, just like the first iPhone SE.

Several specs improvements are also expected at a competitive price. iPhone SE 2 will reportedly ship with A13 chip a 3GB RAM. These specs alone will likely cause major performance improvements compared to iPhone 8 that only had A11 chip and 2GB RAM upon launch. Kuo anticipates iPhone SE 2 to cost around $399 for the base configuration, which is still cheaper than the basic iPhone 8 model that costs $449.