iPhone 9 or iPhone SE 2? Apple’s budget smartphone will have a home button, per latest leaked renders 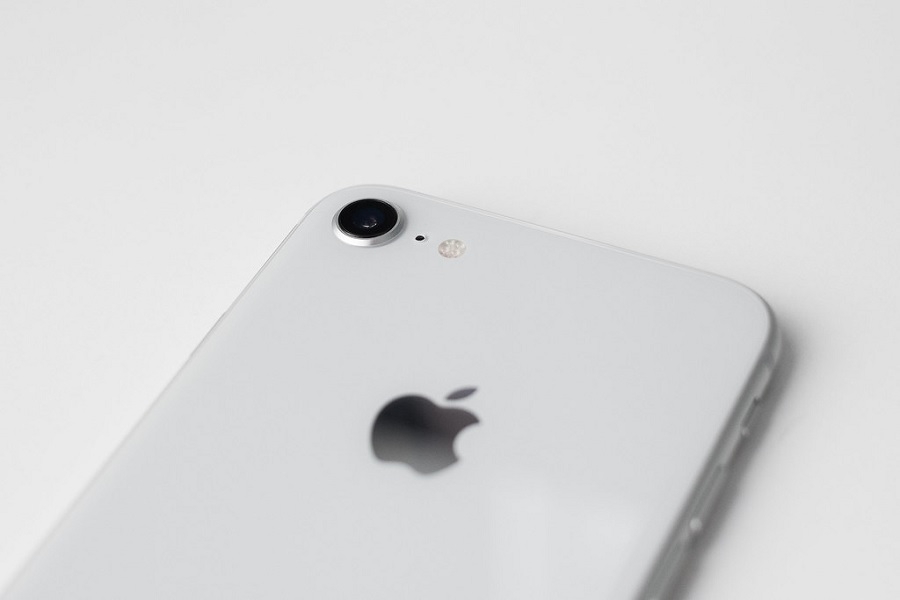 Tech fans likely know by now that Apple is anticipated to have a much earlier smartphone unveiling event this year. But it is not for the iPhone 12 series — the company has been rumored to release another mid-range smartphone that would follow its 2016 offering iPhone SE.

Since the upcoming device is expected to be a budget-friendly product, the first reports have dubbed it as the iPhone SE 2. However, as more information about its specs and design came out, it has been suggested that the device could be officially called the iPhone 9.

The iPhone SE was very popular for a bodywork that did not exceed 4 inches, but the rumored device is believed to have the same form factor as the 4.7-inch iPhone 8. As for the design, the first iPhone SE is also very distinguishable from the iPhone 8 because of its sharp edges while the iPhone 8’s are rounder. The cheaper price point might then be the only similarity that the unannounced smartphone has with the iPhone SE, so in this report, the iPhone 9 label would be used.

With the reported March release date window of the iPhone 9 approaches, it is not surprising that alleged renders of the device are now spreading online. A new set of leaked images recently appeared in a report of Svet Apple, suggesting that the device could be offered with three color variants in red, black, and white shades.

The images support an earlier report from well-known leakers iGeeksBlog and @OnLeaks on Twitter, maintaining that the iPhone 9 would feature the physical home button again and will only have a single-lens camera setup both in the front and rear sides.

This is an interesting development following a report from MacOtakara claiming that Apple is planning to release the iPhone 9 equipped with the Face ID. But with more clues that the smartphone would be launched with the home button, it seems more likely now that it will only have Touch ID as its security and authentication feature.

Featured photo by Karlis Dambrans licensed under Creative Commons (CC BY 2.0) via Flickr.com