iPhone SE 2 release date: Apple could launch another version of the mid-range smartphone in late 2020 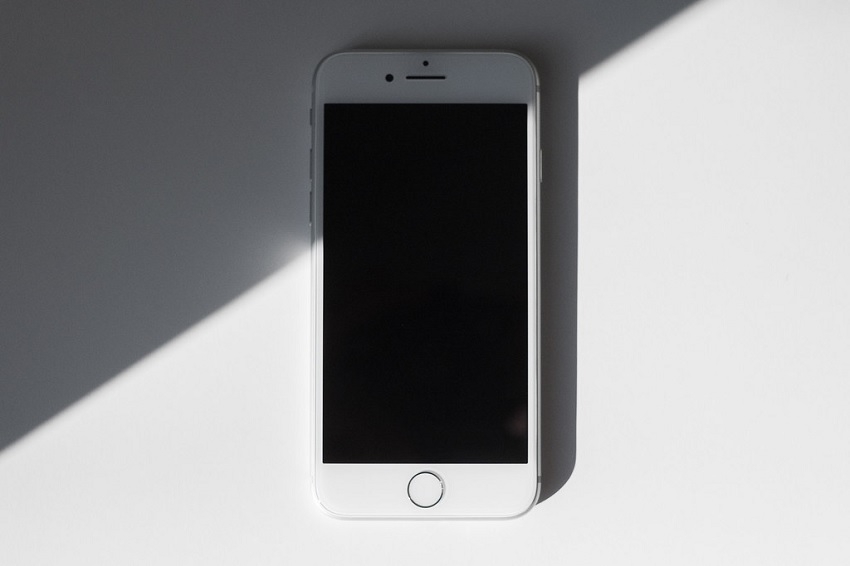 Many are already expecting Apple to have an even bigger year of hardware launches in 2020. Aside from the usual lineup that gets unveiled in the fall season, the company is widely rumored to announce another device dubbed online as the iPhone SE 2.

Shortly after the new year began, a new rumor on iPhone SE 2 came out suggesting that Apple is eyeing to release two versions of the device. Interestingly, though, the company is reportedly not going to launch these two smartphones together.

iPhone SE 2 to get a second version this year, too?

iPhone SE 2 is highly anticipated as the only Apple smartphone to be released this year with an LCD panel as the rumored iPhone 12 series is expected to exclusively feature OLED displays. DigiTimes claimed to have sources from Apple’s Taiwan supply chain that the Cupertino, California-based tech giant is planning on releasing a second LCD-sporting device.

Early reports from reputable analyst Ming-Chi Kuo suggested that the iPhone SE 2 would be produced with the same form factor as the 4.7-inch iPhone 8. Now, DigiTimes is reporting that the mystery device would be marketed as an “upgraded version” of iPhone SE 2. It is allegedly planned with a bigger LCD panel of either 5.5 inches (like iPhone 8 Plus) or 6.1 inches.

The second iPhone SE 2 version is reportedly slated to be announced in late 2020, but could also be delayed to early 2021. DigiTimes does not have the best record in having insider reports that later became true, so it is best to take this one with a pinch of salt.

To be fair, details known about iPhone SE 2 at this point are mere speculations as well. However, Kuo has been known to be a reliable source of information for upcoming Apple products.

Aside from iPhone SE 2’s form factor, the analyst also reported that the device is slated to be unveiled in early 2020, possibly in the month of March. Meanwhile, there have also been reports that the iPhone SE 2 could eventually be officially called iPhone 9 since its size and body design resembles the iPhone 8 more than the first iPhone SE.