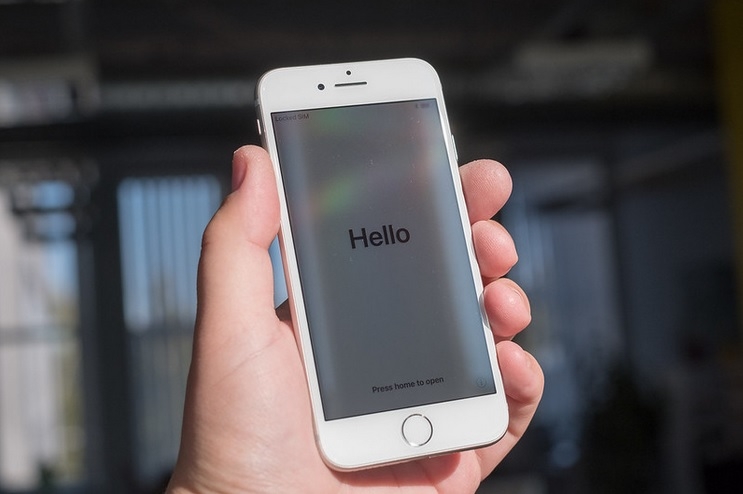 The rumored release date window of iPhone SE 2 is closer than ever, so it is not surprising that photo leaks from historically reliable sources have started to appear in the wild. Tech fans may have finally gotten their first look on the anticipated Apple device, and its appearance makes it look more like an “iPhone 9” than an “iPhone SE 2.”

iPhone SE 2 has been one of the most constantly reported rumored devices in the second half of 2019, as it is allegedly slated to be unveiled early this year. But until this week, fans have only seen concept images for the unannounced smartphone.

That changed early Monday when renowned leaker OnLeaks shared the supposed iPhone SE 2 render on Twitter. As expected, its bodywork and design greatly resemble the iPhone 8 since it was previously reported that Apple is using the same form factor on the two products.

It is almost certain now that the thick bezels are coming back along with the physical home button that Apple fans last saw on the iPhone 8 in 2017. The leaked image is showing a single-lens camera on the front and on the back along with rounded edges – a defining difference from the first iPhone SE.

Again, it should be noted that this is not just a concept image. The photo is claimed to be a leaked render of iPhone SE 2. Meanwhile, the leaked render will most likely ignite more debates on the more fitting name for the device.

Fans who are leaning towards the iPhone 9 brand have argued that it would not make much sense to call it iPhone SE 2 for some convincing reasons. The first iPhone SE was popular for its very compact design with a 4-inch form and sharp edges. The 4.7-inch iPhone 8 and even the leaked render are obviously the opposite of those qualities.

While its name is still up for debate, the reported specs and price of the iPhone SE 2 from well-known sources and analysts have been quite consistent. It is expected to sport the latest A13 Bionic chip and run with iOS 13.

It is very unlikely going to have the Face ID since it is expected to be priced at $399 only. But the return of the home button means it will have the Touch ID back as the primary security feature. The device is expected to be unveiled within the first half of 2020.