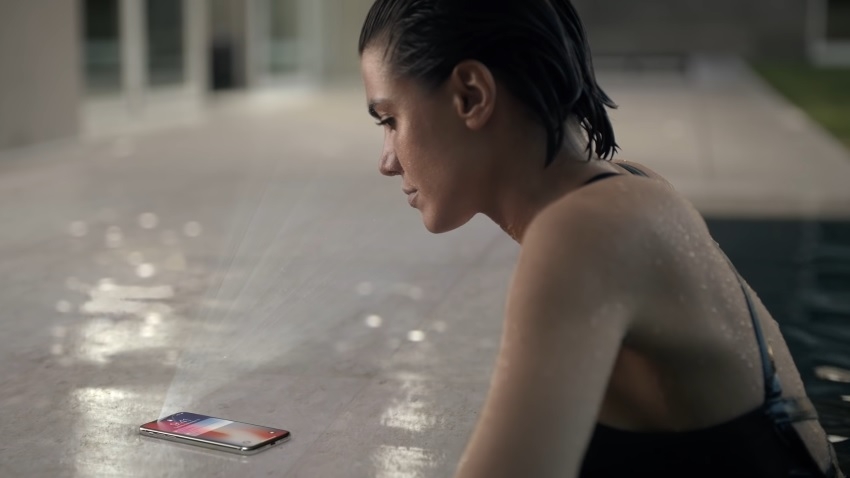 A recent 3D render supposedly showing the iPhone SE 2 design seemingly confirmed the long-running rumor that it would look very similar to iPhone 8 and will bring the physical home button back. However, a newer report based on chatter from the CES 2020 earlier this month suggested the upcoming device would look very different.

As the rumored release date window for the iPhone SE 2 nears, more information and images pertaining to the device are getting leaked online. This is not new for the tech industry, but what’s interesting in this case are the contradicting details being reported.

Japanese news source MacOtakara reported that members of the supply chain with knowledge on the iPhone SE 2 claimed the device would be shipped with the Face ID. It is believed that Apple would equip the smartphone with the TrueDepth sensor system that is center of the Face ID technology. In this case, there would be no home button and Touch ID on the device, but it will reportedly make the active area of the display bigger from 4.7 inches to 5.4 inches.

The same report reiterated that the device, dubbed as iPhone SE 2, will be powered by the A13 Bionic chip. It is also anticipated with a “slightly larger” rear camera accompanied by an LED True Tone flash.

Most parts of this new information go against the 3D renders shared by renowned leaker OnLeaks. The images showed that device looking very much like the iPhone 8, as told in earlier reports, with a physical button and thicker bezels than the latest smartphones from Apple.

Interestingly, both sources of the leaks have fairly good track records. OnLeaks have been reliable with the 3D renders they post online, and the same can be said for MacOtakara. The latter also pointed out how their previous seventh-generation iPod report based on information gathered from CES 2019 turned out to be accurate.

Overall, Apple fans are advised to view both these reports with a pinch of salt until the official announcement of the device – despite OnLeaks and MacOtakara’s reputations. iPhone SE 2 is expected to be released within the first half of 2020.