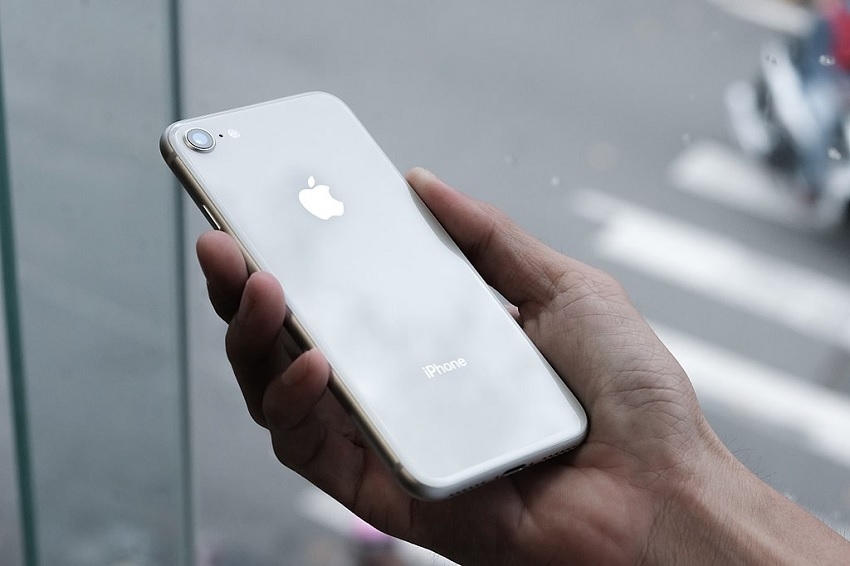 Apple is anticipated to have more devices to be announced in 2020, starting with the rumored iPhone 9. The device, previously referred to as the iPhone SE 2, is speculated to be announced within the first quarter of the year.

Several industry analysts were worried that Apple might hit some snags following the spread of Coronavirus with China as the epicenter of the outbreak. But recent reports claim that the iPhone 9 has already entered trial production while mass production is set to begin next week.

A report from the Chinese website MyDrivers came out in late January, saying that the iPhone 9 has entered trial production. This means that the prototype of the device has been built and is being tested before the full-scale production kicks off.

The same report mentioned that Apple has planned for the iPhone 9 mass production to start by mid-February. That seems to still be the plan with other reports saying that members of Apple’s Chinese supply chain, especially Foxconn, are slated to resume operations next week, specifically on Monday, Feb. 10.

Just last week, there were concerns that the rising number of confirmed cases of Coronavirus infections in China would eventually affect the Apple supply chain. The outbreak has been declared a global health emergency by the World Health Organization.

Many factories of tech giants, including Apple, are situated in China, causing some industry analysts to worry that it could disrupt a huge part of the tech industry supply chain. However, with Foxconn and other suppliers like Quanta Computer, Inventec, and LG Display expected to resume operations next week, iPhone 9 could still enter production in time for its supposed announcement and retail release in March.

Aside from its release date window, the possible specs and pricing of the iPhone 9 have also been making headlines for several months now. The recent reports on the device entering trial production have echoed the reported features on the upcoming device, including a 3GB RAM and A13 Bionic chip.

The iPhone 9 is anticipated to be Apple’s mid-range smartphone offering; thus, it is not expected to sport premium features such as Face ID and 5G compatibility. It is expected to bring back the physical home button, meaning it would sport the Touch ID. The upcoming device is rumored to be priced “below” 3,000 yuan, which is around $400.