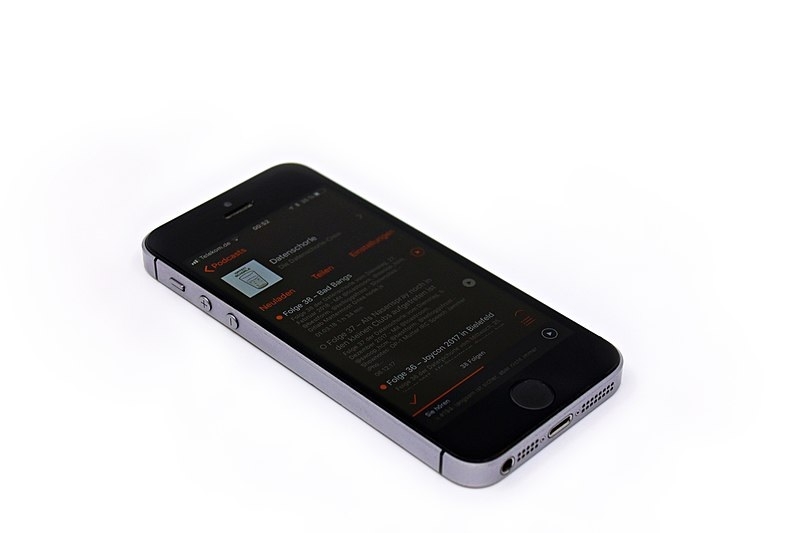 Many notable industry analysts have been releasing notes about the production and release of iPhone SE 2 in early 2020. However, the speculated launch schedule of the entry-level iPhone was temporarily in question following the coronavirus outbreak, with most confirmed cases situated in China.

When the first reports about iPhone SE 2 were released, its early 2020 release date window was one of the early bits of the information reported. Sources have since claimed that the device is scheduled for a March launch while its purported price and specs all suggest it is going to be Apple’s newest entry-level iPhone.

Newer reports now reiterate that the plan to release the iPhone SE 2 by March is still on. This suggests that Apple’s supply and production chain is picking up the pace after being forced to temporarily shut down business operations for some time for health safety measures. And if the device is going to arrive in stores by March, fans can only assume that its mass production would start before the end of February.

Aside from the release date window of iPhone SE 2, its supposed retail price has also been in the news for several months now. As mentioned, the upcoming device appears to be an entry-level offering from Apple, meaning that it will not be priced on the same level as the smartphones the company unveils every September.

It has been widely rumored that the iPhone SE 2 will cost below $400, and that is not hard to believe considering the technical specs that have also been reported about the device. One of the early details reported about the device is that it will have the same form factor as the iPhone 8. That suggests a reliance on the Touch ID instead of the Face ID that requires the expensive parts such as the TrueDepth sensing camera.

While the device is expected to sport A13 Bionic, the latest processing chip from Apple, it is not expected to join the all-OLED smartphone lineup that Apple will release this year. Another reason why iPhone SE 2 is very unlikely to surpass the $400 price range.