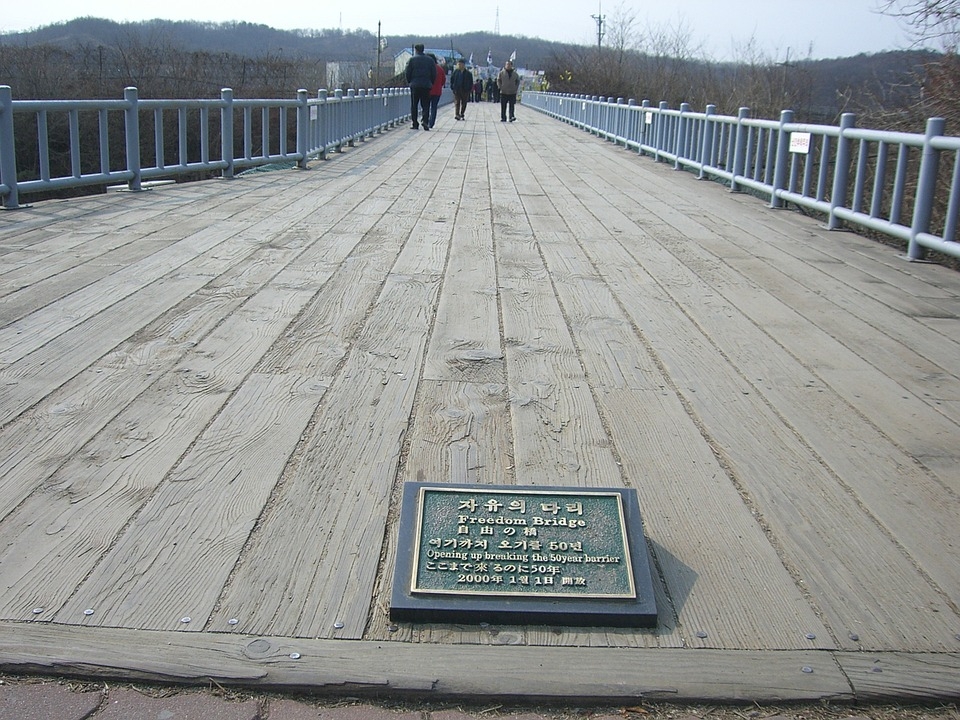 The conflicts surrounding nuclear arms in North Korea can potentially turn into world war 3 if not resolved or kept in check. An expert has now warned that North Korean leader Kim Jong-Un may have called for the increased development of massive nuclear weapons.

According to Fletcher School Korea watcher Sung-Yoon Lee, North Korea does not plan on denuclearizing any time soon, and that leader Kim Jong-Un has called for the nation to produce more nuclear bombs that are lighter and smaller. This is because Kim wants the country’s nuclear capabilities to be more advanced in its accurate pre-emptive nuclear strikes as well as second-strike features on targets as far as 15,000 kilometers away. North Korea state newspaper Rodong Sinmun revealed that Kim Jong-Un has also called for enhancing the country’s nuclear capabilities.

“The goal was proposed to further enhance the accuracy rate of accurately hitting and extinguishing random strategic targets within the range of 10,000 and 100 kilometers to enhance the nuclear pre-emptive and retaliatory strike capabilities,” said the outlet.

Another state news outlet, the Korea Central News Agency, also reported that Kim had expressed his desire to protect the country and its people while maintaining the peaceful socialist construction through the bolstering of the country’s defense capabilities. The reports follow the unveiling of a new intercontinental ballistic missile during the 75h anniversary of the Worker’s Party military parade. Recently, Kim criticized the officials in South Korea for poor relations and said it is up to neighboring countries to repair ties. Kim also said that both Koreas are currently at a “crossroads” as both have returned to having tense relations with one another.

Meanwhile, another world war 3-inducing scenario has surfaced as Defense Select Committee Chair Tobias Ellwood warned that a dangerous nuclear arm-related situation may be on the horizon. Speaking to Express, Mr. Ellwood said that while it is unclear what may happen in the future, it may be worse than what happened during the Cold War as tactical nuclear weapons may now be put to use. Mr. Ellwood added that the UK may not be able to do anything should a country decides to make use of a tactical nuclear weapon.