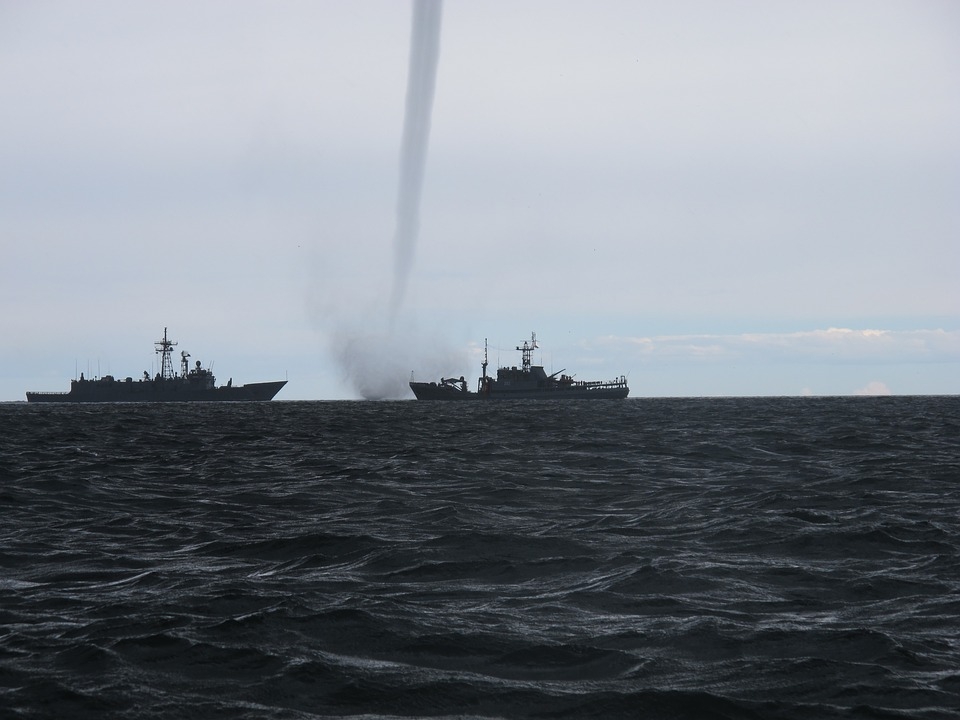 The strained relations between the US and China have stoked fears of a possible all-out conflict or world war. With the two countries at odds over several issues, especially regarding the South China Sea, both were reportedly moments away from sparking a military conflict in the waters.

A report from the Chinese Central Television outlet revealed one clash that occurred in May that almost led to an all-out conflict or world war between the two countries. A squadron of U-30 fighter jets led by ace pilot Lu Geng intercepted a foreign military aircraft that was approaching their airspace. According to the radio communications from the report, the pilot warned the foreign pilots in both English and Mandarin to leave their airspace.

When the foreign aircraft did not turn back, Lu and his unit started to simulate attack maneuvers in an attempt to intimidate the pilots. The foreign pilots ultimately decided to turn back, de-escalating the situation. Speaking with the outlet, later on, Lu said he would not have hesitated to open fire on the planes if the situation called for it.

While the report did not specify the nationality of the foreign pilots, experts believe that the pilots were most likely American. To note, the monitoring carried out by the South China Sea Strategic Situation Probing Initiative, the US air force deployed around 35 spy planes to the region in May. China Arms Control and Disarmament Situation senior adviser Xu Guangyu told the Global Times over the weekend that Washington was increasing its efforts in gathering intelligence from the People’s Liberation Army or PLA.

Aside from issues over the South China Sea, the situation surrounding Taiwan has also raised fears of a possible world war. China claims that Taiwan is part of the mainland and has expressed outrage over countries, organizations, or public figures who say otherwise. Taiwan, however, has maintained its independence and has strongly been defying China.

Recently, in a bid to intimidate Taiwan and its allies, China has already deployed 28 of its warplanes in Taiwanese airspace. Disregarding radio warnings from Taiwan, Beijing’s warplanes crossed into Taiwan’s air defense buffer zone. Taipei then scrambled its own warplanes and prepared its surface-to-air missiles in a possible counter to China.