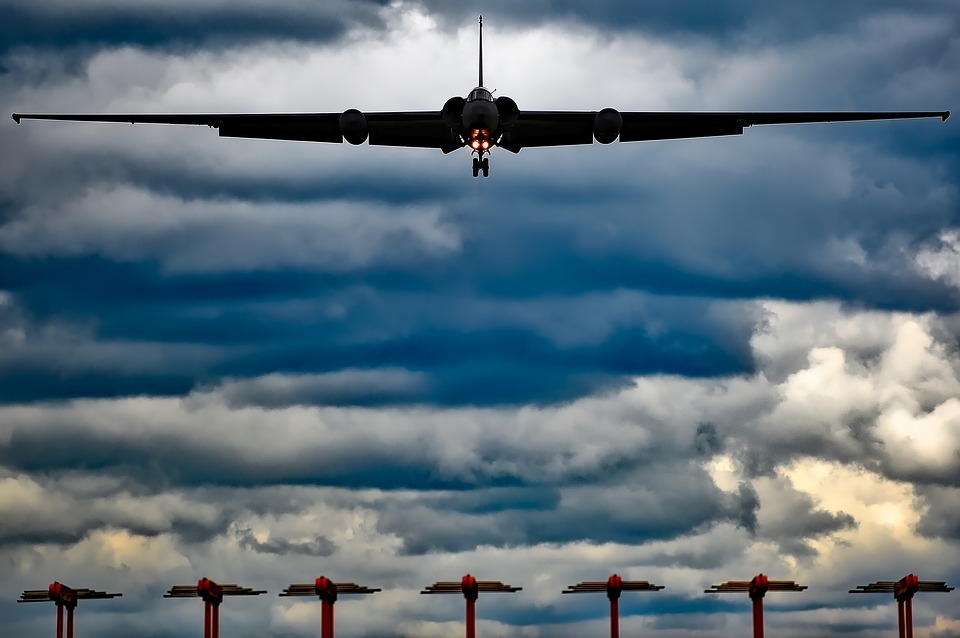 Tensions between the US and Russia have escalated over several issues that could bring about a possible world war. Fears of an open conflict have since been stoked when the Russian Navy recently carried out military drills.

The Russian Pacific Fleet carried out military exercises last week in the Pacific Ocean. The drills included 20 warships and several other ships that started on June 10 as a practice response to a simulated attack from an enemy. According to a statement from the Russian Ministry of Defense, the Varyag missile cruiser was included in the ships that underwent drills as well as the long-range anti-submarine aircraft Tu-142mz and high-altitude fighter interceptors MiG-31BM.

The drills are being carried out at the same time the Russian Eastern Military District reported to have intercepted an RC-135 strategic reconnaissance plane flying over the Pacific Ocean. The US spy plane had allegedly flown close to Russian air space.

“The crew of the Russian air fighter identified the air target as a strategic reconnaissance aircraft RC-135 of the US Air Force and escorted it over the Pacific Ocean,” said the Russian military. “After the foreign military aircraft was turned away from the state border of Russia, the Russian fighter returned safely to its home base.”

This latest development also comes as US President Joe Biden is set to meet with Russian leader Vladimir Putin in a one-on-one summit in Geneva, Switzerland, following his attendance of the G7 and NATO Summits.

Tensions at the South China Sea are also likely to spark military conflict or a possible world war due to the claims made by China and the surrounding countries over the body of water. This also includes the situation between Taiwan and China, with China claiming the island nation as part of the mainland. Propaganda has now circulated platforms like Weibo and WeChat, warning those who favor Taiwan’s autonomy and independence from China to prepare for military conflict.

The propaganda poster shared on the information arm of the People’s Liberation Army’s 80th Group Army, or PLA, was first posted on June 9. Reports have suggested that the unit, which is deployed in the Shandong province of China, has vowed to obey all orders and not to fear any possible challenges. The soldiers are also pledging to “fight for dignity without fear of death,” according to the material.