World War 3: China causing tensions on world stage in a show of strength could start an all-out conflict 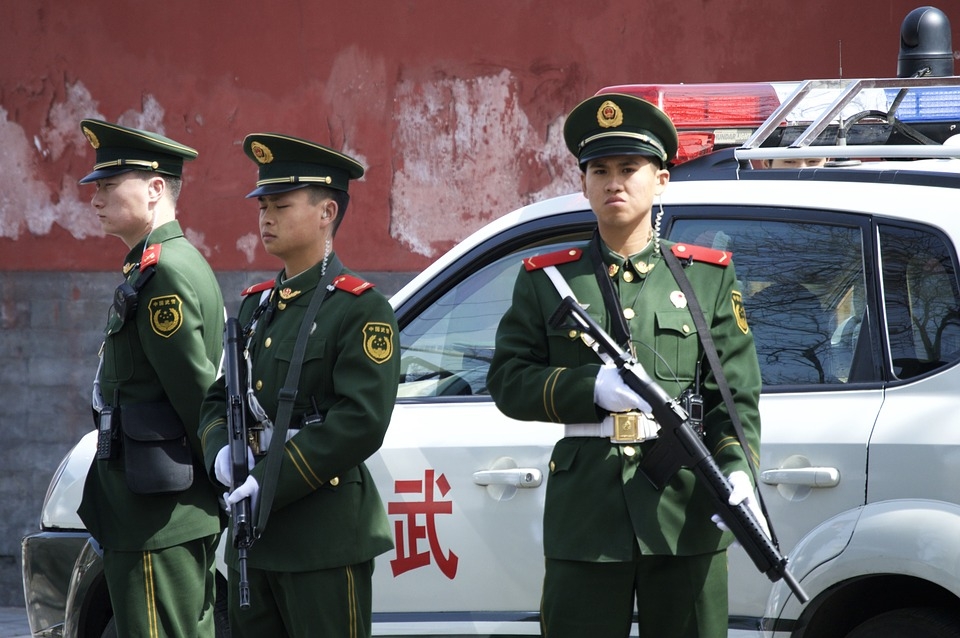 Political commentator and author Gordon Chang has warned that China could engage in military conflict with Australia and its allied nations should tensions rise any further. Chang explained that China currently finds itself getting cornered on the international stage and will lash out in a show of strength. Chang also cited China’s current conflict with Australia, following its request to seek an independent investigation into the origins of COVID-19, angering Beijing.

Chang went on to explain why he thinks China is lashing out at other nations on the world stage, saying that China has a lot to hide. The political expert cited that China could not explain the origins of the COVID-19 pandemic, or the human rights abuses in Xinjiang.

“I think China has a lot to hide and because of that, China went on the offense with Australia and relations have spiraled downward since then,” said Chang. “This is Beijing feeling its back against the corner, it can’t explain how the disease started. It can’t defend crimes against humanity and genocide in what it calls Xinjiang. I think China believes the way to deal with this is to try and intimidate everyone.”

Chang also warned what may happen if China continues stoking tensions with other countries. The political expert explained that there may be military conflict and noted that this is happening around the same time tensions have risen between Ukraine and Russia.

The tensions that have escalated between Israel and Palestine recently may also be a possible trigger of another world war. Israeli airstrikes in Gaza have led to over 200 Palestinians, including 65 children dead. The militant group Hamas also retaliated by firing rockets into Israel, killing over a dozen Israelis, including two children.

According to human rights activist Philip Baldwin, the recent violence has also become a sign that it may not be possible for both states to reach a peaceful resolution. The violence was believed to have started as a result of Israel’s forced evictions of Muslim communities in Eastern Jerusalem. Baldwin also warned that Palestinians are often living in fear even if Israelis are within their rights to defend themselves.