World War 3: Russia may be brought to 'use or lose' its growing military arsenal in conflict 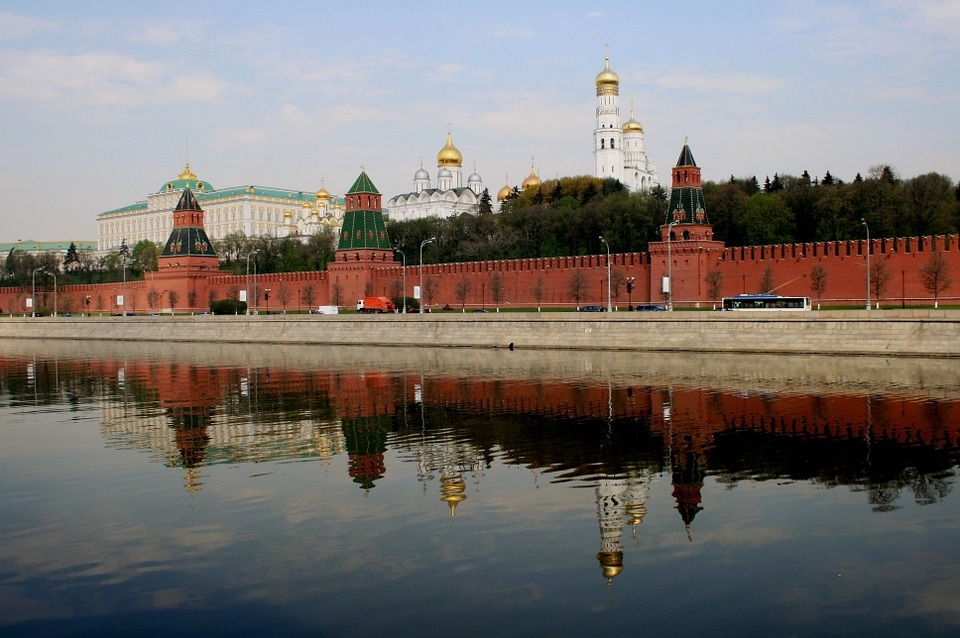 The recent tensions with Russia could potentially cause an all-out military conflict, or world war should the issues escalate further. A defense expert has warned that Russia’s growing military arsenal could bring leader Vladimir Putin to use its expanding arsenal.

Strategic analyst and defense advisor Professor Julian Lindley-French told Express that Russia might be reaching a point where it might feel compelled to either use or lose its growing military arsenal. Mr. Lindley-French explained that this is because of Russia’s spending and investments in modernizing its military capabilities, the downside being that some of its weapons may be reaching obsolescence.

“For an autocracy like Russia the temptation is always to use force when it’s at its peak, and that’s the threat that we’re moving towards the climax of the Russia military modernization program,” said Mr. Lindley-French. “The temptation will be at some point to use it or lose it because the West will respond, and when we respond we will always be more capable of developing more armed forces.”

This follows warnings from a UK security official, who claimed that Moscow expelled a British warship, the HMS Dragon, with its naval and air forces. The warship was expelled from Russian waters near Crimea last October 2020. Another similar incident occurred this year when Russia built up its military forces at the border with Ukraine with up to 100,000 soldiers.

However, despite Putin’s announcement that he would be planning to pull out Russia’s military, soldiers and military hardware are still stationed throughout May.

Previously, Singaporean Prime Minister Lee Hsien Loong has warned that if China and the US engage in a military conflict, it could spark a world war. China and the US have had a strained relationship over the years due to a number of issues, including trade, Taiwan, and the South China Sea. The COVID-19 pandemic put a further strain on relations between the two countries, as did the human rights abuses in China’s Xinjiang province.

Lee urged the US and China to find common ground in cooperating with each other, as he spoke in the inaugural Global Forum on Economic Recovery. According to the Singaporean leader, both Beijing and Washington should find common ground if both countries are not willing to ease tensions.