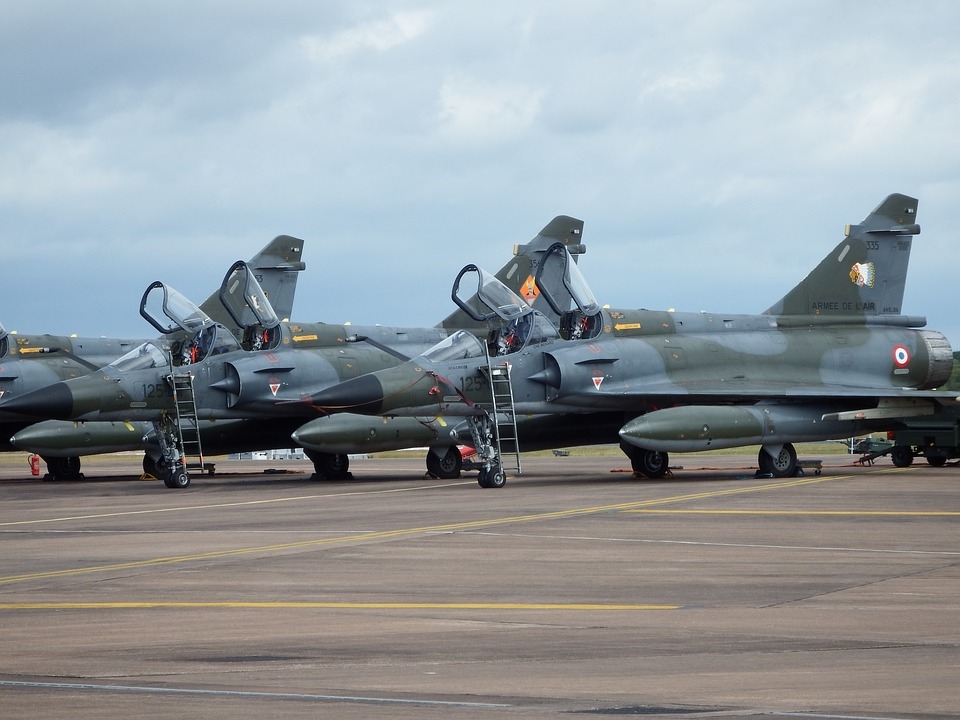 China’s attempts to claim Taiwan as part of the mainland have raised concerns about a possible military conflict or world war. In the latest show of intimidation towards Taiwan, China has deployed 28 warplanes in another attempted incursion over the island nation’s airspace.

World war 3 fears have been stoked following China’s latest incursion over Taiwanese airspace, ignoring radio warnings. Taipei has scrambled its fighter jets, preparing its surface-to-air missiles to deter military exercises conducted by Chinese forces. This follows previous reports warning that China may attempt to take control of Taiwan by force, which could ignite an all-out conflict.

To note, Taiwan is an important ally to Western nations because of its distance from China. Taiwan has since strongly opposed China, claiming its own autonomy and democracy as China claims the island as part of the mainland. Several nations have angered Beijing by showing support towards Taiwan, including Australia.

“I wish to emphasize that abiding by the One China principle is one of the things that is key to China-Australia relations,” said Chinese foreign ministry spokesperson Wang Wenbin. “Taiwan is a part of Chinese territory which cannot be separated. The Taiwan issue is entirely China’s internal affair and is related to China’s core interests and we won’t accept any external forces meddling or interfering in this.”

The previous crisis in the Taiwan Strait was 25 years ago when the US deployed two aircraft carrier groups to prevent China from interfering with Taiwan’s first fully democratic presidential election.

NATO countries last week during the summit warned that China posed challenges to the rules-based international order. Now, the countries that are members of the Quad - India, US, Australia, and Japan - are facing pressure to counter China’s attempted takeover of Taiwan.

With tensions among countries with a possibility of starting an all-out conflict of world war, it poses the question of which countries spend the most on their military arsenal. According to Birmingham City University economist Professor Alex de Ruyter, the US, China, and Russia are the three countries that make the largest investments in their defenses. Professor de Ruyter told Express that the US will likely maintain its high military spending, followed by China.

Professor de Ruyter explained that both countries usually make up half or more than half the world’s military spending.