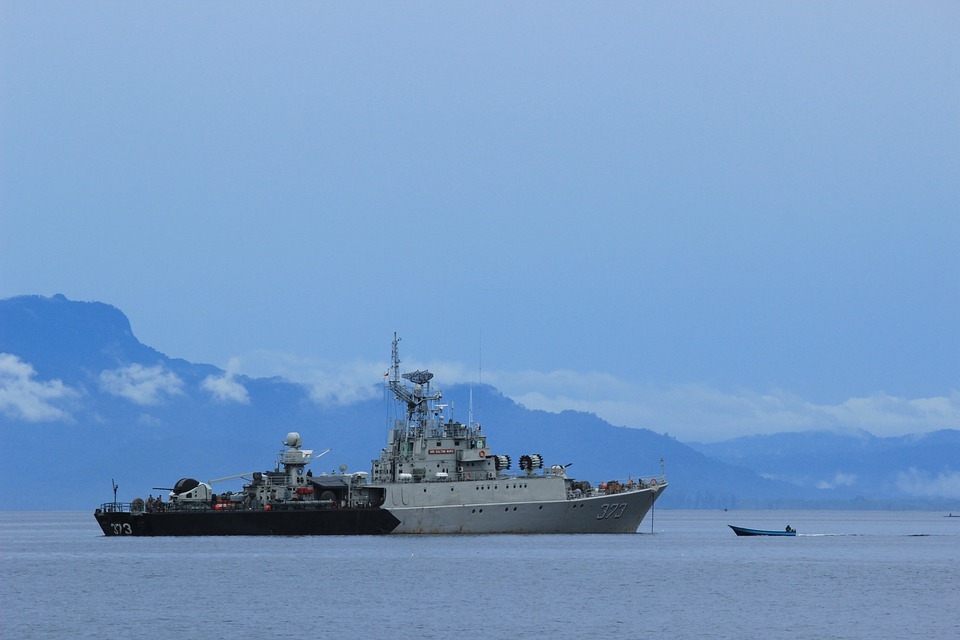 Tensions between Russia and other countries could likely escalate and turn into military conflict or world war. Fears of possible conflict have since been raised following news of Russia reaching the completion of a new stealth warship.

Russian news outlet RIA reported that the Russian Navy is nearing completion of a stealth warship, also known as the Mercury Naval Corvette or Project 20386. The ship would be capable of avoiding detection by enemy vessels as its hull will have a radar-absorbent coating and a sleek design with minimal protrusions and crevices on the surface. The ship would also be armed with cruise missiles, anti-aircraft missiles, and artillery.

The news outlet added that the hull has already been constructed and is expected to be sent to the Navy in 2022. Once it is finished, the Mercury will become the first stealth ship of the Russian Navy, highlighting the big investments the Kremlin has made over the years. Russian President Vladimir Putin has made big investments into the country’s military amidst straining relations with the West.

Putin appears to have continued modernizing the country’s military even when faced with sanctions. The latest warship could also be supported by other warships that are believed to already be in construction. The Kremlin is also believed to be commissioning or receiving six new submarines, three of which are nuclear-powered, by the end of the year.

The fleet is also set to receive a modernized nuclear battlecruiser and start sea trials for its aircraft carrier by the end of 2022. This may be a sign that Russia looks to return to its heyday during the Cold War when it once outnumbered the US Navy in ships.

Previously, Singaporean Prime Minister Lee Hsien Loong warned that China and the US must try and resolve tensions, or an all-out conflict or possible world war may arise. The two countries have been at odds over several matters, from trade, alleged human rights abuses in Xinjiang, the COVID-19 pandemic, to the situation with Taiwan and the South China Sea. Lee urged both the US and China to find some common ground to cooperate if issues between the two countries could not be resolved.

“If the US-China relationship goes sour, you are going to have a state of tension -- anxiety at the very least and conflict possibly -- all over the world,” said the Singaporean leader. “Certainly all over the Asia-Pacific, or as now America likes to call it, the Indo-Pacific. And that is going to be hard, not just for other countries big and small, but for both America and China too.”