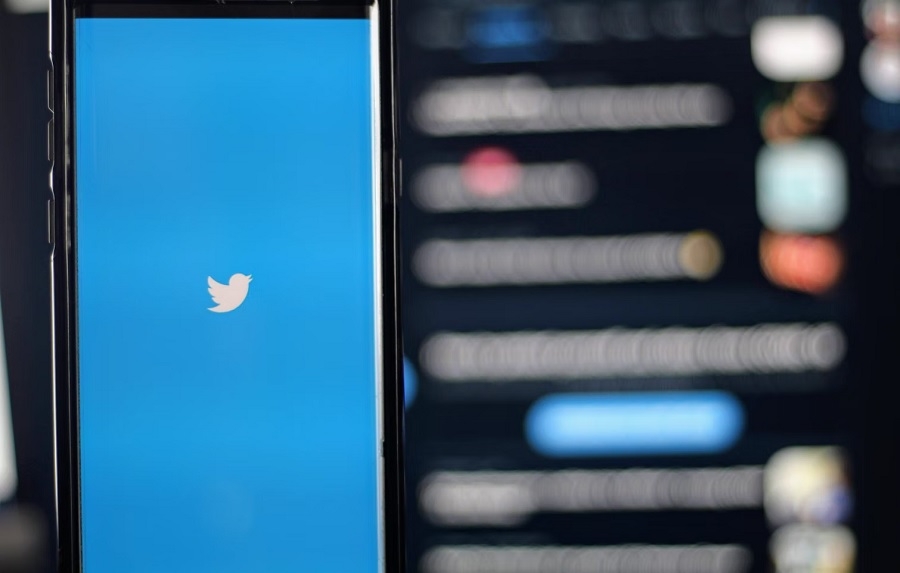 Twitter has been reportedly working on introducing a feature that will let users display their tweets to select followers for a while now. The social media firm confirmed such a functionality, officially called Twitter Circle, is now in testing and released more details on how it will work.

Some Tweets are for everyone & others are just for people you’ve picked.

We’re now testing Twitter Circle, which lets you add up to 150 people who can see your Tweets when you want to share with a smaller crowd.

Some of you can create your own Twitter Circle beginning today! pic.twitter.com/nLaTG8qctp

The announcement is accompanied by a short demonstration video, which shows that users will be able to select their “Twitter Circle” from a drop-down menu in the upper section of the tweet composer. The video also shows members of a circle will not receive notifications when they are removed or someone else is added to the list. But there appears to be a note that indicates when a post is only available to members of a Twitter Circle.

The testing of Twitter Circle is limited to Twitter Blue subscribers, but the company noted that the feature is only available to “a limited number of people globally” on iOS, Android, and Twitter web. There is also no information yet on when the feature will be released for everyone. Twitter has yet to provide definitive details about the feature’s availability, but it may be a good sign that it is being tested outside the Twitter Blue Labs.

More details about the Twitter Circle have been released on an FAQ page. The company confirmed that only Twitter Circle members will be able to view replies when a tweet’s audience has been limited. Users can also add people to their Twitter Circle list even if they are not followers.