Twitter may be getting a dedicated tab for podcasts soon 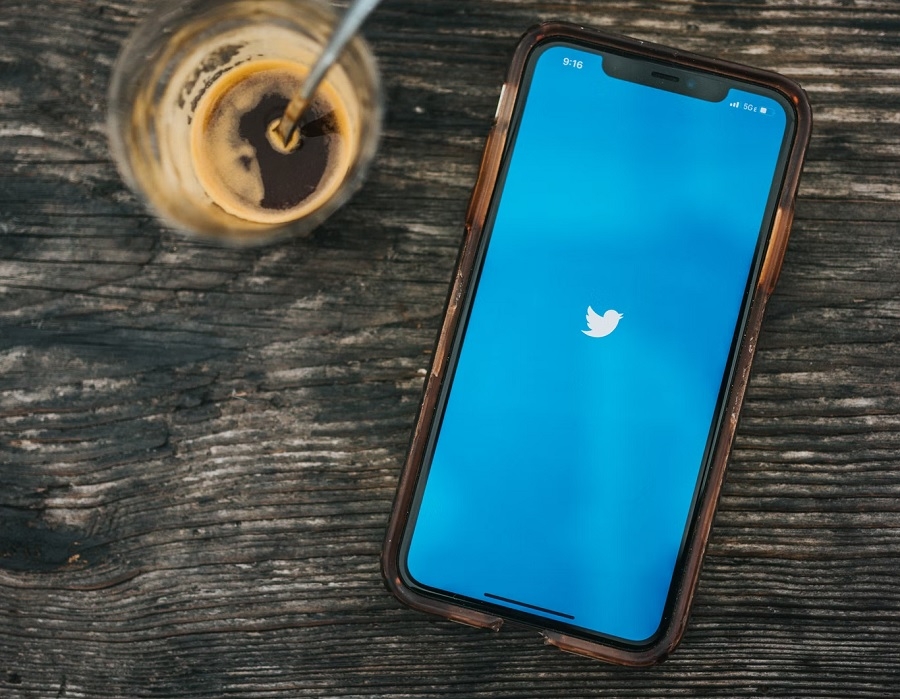 Hosting podcasts has been one of the priority features for several tech companies in recent years, and it looks like Twitter is joining them soon. The report comes from developer Jane Manchun Wong, known for reverse engineering unannounced Twitter features in the past, who shared what the upcoming podcasts tab would look like.

In a screenshot posted by Wong on Twitter, there is a new microphone icon in the menu bar at the bottom of the app. It is placed to the right of the hashtag button. It appears that pressing on the microphone icon will redirect users to a page currently labeled “Podcasts.”

Twitter has yet to confirm its plans and when the new Podcasts tab will be released. It is also still unknown if the company will simply name the new feature as Podcasts or if it plans on using a different label for the new tab. The image Wong shared is also unsurprisingly empty, so Twitter users will have to wait for further announcements (or more leaks) to learn how podcasts are going to be displayed in the app.

Last October, Twitter launched the live-audio chat room feature called Spaces. But instead of getting a dedicated tab or page on the app, live Spaces are displayed above the feed akin to how Stories are shown on the Instagram app.

Some Twitter users noted the similarities between the existing Spaces and the unannounced Podcasts tab on the platform. While that is true in some ways, podcast episodes are typically pre-recorded and are not commonly streamed live. In Twitter Spaces, people joining the host can listen and speak with others in the audio-only chat rooms. It remains to be seen if these similarities will be the reasons for Twitter to combine Spaces and Podcasts in the same tab.

#Twitter is working to bring the ability to upload 1080p videos to the desktop site as well ???? pic.twitter.com/IEDOHP9uoQ

Another reverse engineer Alessandro Paluzzi has also found pieces of evidence that Twitter is making progress in adding the option to upload videos in 1080p resolution. Unfortunately, this seems like an exclusive function in the paywalled Twitter Blue.