Twitter edit function could include a record of changes made; edit button appears ahead of launch 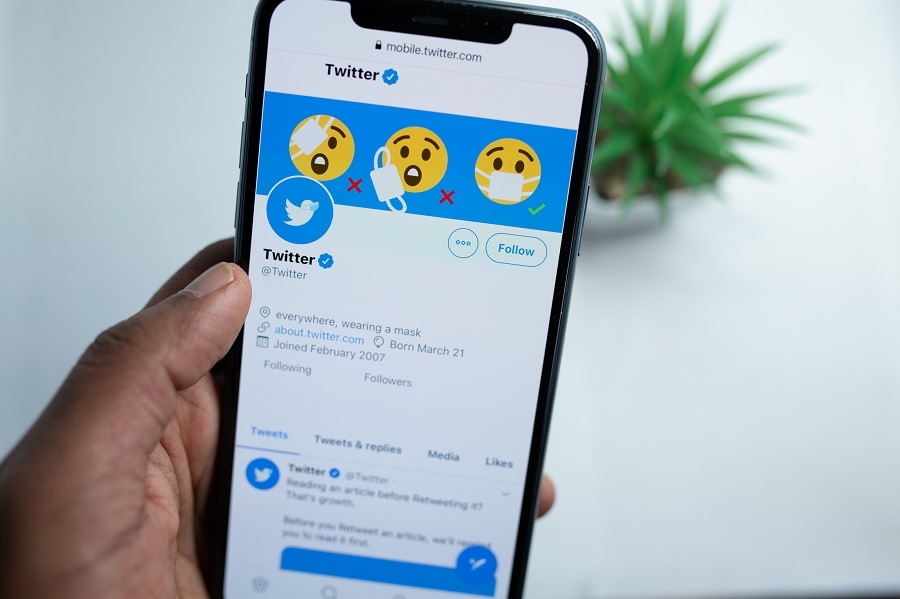 New details about Twitter’s highly requested edit button have emerged, including a potential record of changes made. Social media researchers have also spotted the edit button ahead of its official launch, showing how the company could implement the upcoming feature.

Twitter confirmed earlier this month that it has been working on an edit function since last year. While there is no timeline yet for its official launch, more details were reported recently suggesting that the company is making some progress on the much-awaited edit function.

Since Twitter confirmed it is really working on an edit button, there have been questions on how the company will implement the feature. Noted reverse engineer and researcher Jane Manchun Wong reported that revisions made on a tweet may be recorded. “Looks like Twitter’s approach to Edit Tweet is immutable, as in, instead of mutating the Tweet text within the same Tweet (same ID), it re-creates a new Tweet with the amended content, along with the list of the old Tweets prior of that edit,” Wong explained.

Reverse engineer Alessandro Paluzzi and 9to5Google contributor Dylan Roussel have both been able to bring up the edit button on the Twitter web, although the latter noted that it is not yet available to use. It appears that an “Edit Tweet” option would be added to the overflow menu of every tweet.

Once a user clicks on the “Edit Tweet” option, Twitter will display a similar tweet composer box with the original tweet pre-loaded. Instead of a “Tweet” button, there would be an “Update” button to revise the content of the original post. While the edit button already exists on the Twitter web, Roussel showed that the website will display an error message upon clicking the Update button so it is not actually available to use for now.

Uh oh! ????@Twitter's edit button can already be enabled. It doesn't work yet, but I'll keep an eye on it! pic.twitter.com/7hyCAxsSym

However, this could be indicating that the edit feature’s test could start soon. It can be recalled that Twitter announced it has been working on the edit button on April Fool’s Day, leading many to initially think it was just a prank. But the company later confirmed that the announcement was real, and noted that it will be initially introduced as an experimental feature through the Twitter Blue Labs. It is still unknown if the final version of the edit feature will be available to everyone or if it will be exclusive to Twitter Blue subscribers.

Photo by Solen Feyissa from Pexels