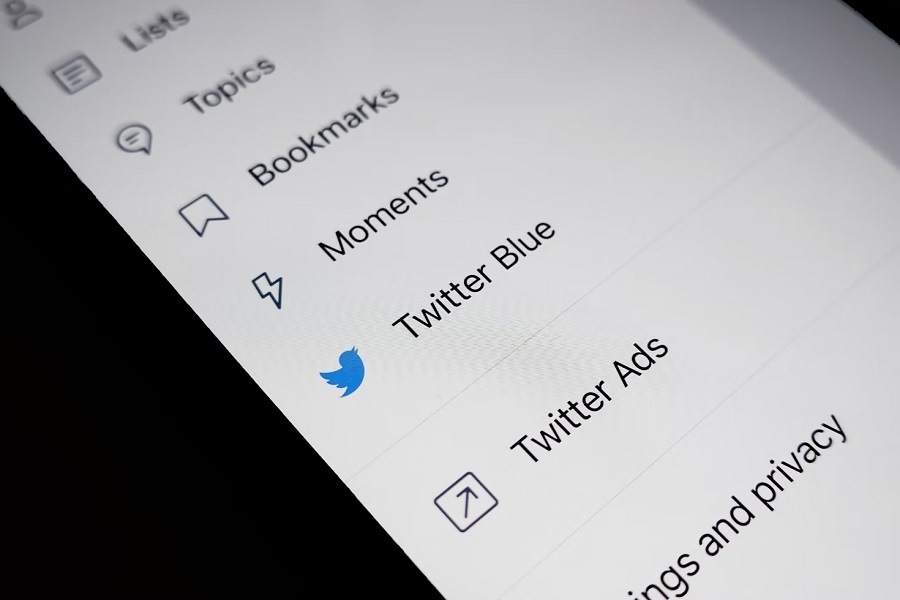 More proof may have been discovered pointing at the eventual change in the availability of TweetDeck. It appears that Twitter is continuously working on making it an exclusive feature for Twitter Blue subscribers.

App researcher and reverse engineer Jane Manchun Wong shared her new findings earlier this week where Twitter appears to be planning on putting TweetDeck behind a paywall. In the new screenshot from Wong, her Twitter Blue “Your features” section has added TweetDeck to the list.

This is another indication that TweetDeck might become a paid feature under the subscription service https://t.co/XP6sYtc3UU pic.twitter.com/ciZ2vdBCkT

This is not the first time Wong found evidence that suggests TweetDeck might not be a free service in the near future. Last week, she reported on a code that limits access to TweetDeck. At the time, Wong found that if the user does not have a Twitter Blue subscription they will be redirected to a sign-up page for the paid service.

TweetDeck has been a popular option for Twitter users who often use the platform on web browsers. Many people seem to favor using TweetDeck more than the regular Twitter version for web browsers because of how information is neatly organized. It allows them to view Twitter in different columns dedicated to their feed, notifications, and messages by default. But users can add or remove columns for the Trending, Likes, and Scheduled posts.

So far, the response from Wong’s report has been mixed. But several TweetDeck users have expressed disapproval of the potential change to how they can access it.

Meanwhile, Wong also noted that this could pose some issues to many TweetDeck users around the world. At the moment, Twitter Blue has only launched in Australia, Canada, New Zealand, and the United States for $2.99. If Twitter proceeds on making TweetDeck exclusive to the subscription service, Wong worries that it might leave many users having no option to use TweetDeck.

The Undo Tweet function is one of the exclusive features currently offered on Twitter Blue. Despite a monthly fee, its users will still see ads while browsing Twitter. “For now, there’s a cost of operation for creating even more layers to the Twitter experience,” the company says on an FAQ page. “We want to keep it reasonably priced and make sure you see value in the features that are being delivered.”