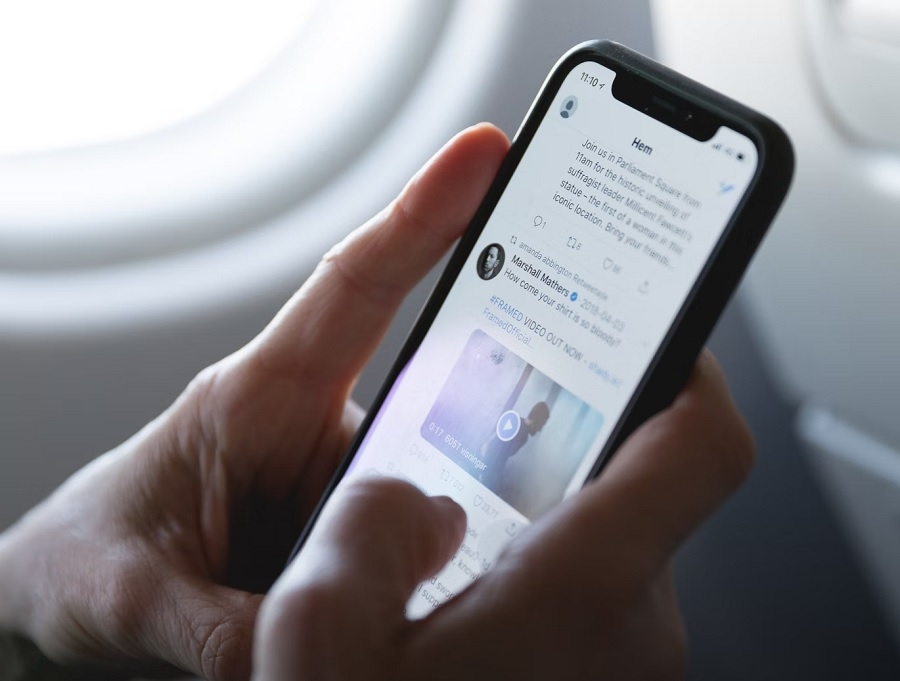 Twitter released an update featuring separate tabs for the “Home” and “Latest Tweets” feeds. The company may have received an overwhelmingly negative response to the change as it has now decided to roll back to the previous timeline layout.

“We heard you – some of you always want to see latest Tweets first,” the company wrote via Twitter Support on Monday. This announcement means Twitter users can now go back to making the Latest Tweets their default feed. Users can switch to Latest Tweets timeline through the sparkles icon display at the top-right corner of the screen on mobile apps and above the compose tweet bar on web browsers.

The announcement should be a welcome change to many users who prefer chronological feeds on social media sites. But this might not be the last time Twitter would introduce an update that could prioritize the “Home” feed. “We've switched the timeline back and removed the tabbed experience for now while we explore other options,” the company said. Several users have responded to the latest announcement, telling Twitter they do not want “other options.”

One of the long-running criticisms of the Twitter feed layout, or any other social media platforms, is the deprioritization of displaying the latest posts. Twitter’s “Home” feed, which appears to be the default setting, brings up tweets based on the user’s recent interactions on the app or the website. Users will have to manually set their feed to the Latest Tweets setting to see posts in chronological order.

The Home and Latest timelines are now just a swipe away for everyone on iOS, and soon on Android and web.

Tap the ✨ icon to pin (or unpin) the Latest timeline to your Home tab for easy access. https://t.co/cj7ofY3CZq pic.twitter.com/XR0ALOQ5Y6

The contested update Twitter introduced last week introduced two separate tabs for the algorithm-based and chronological feeds with fewer clicks. However, the decision came under fire since the update made the Home feed the default timeline for everyone. “The Home timeline will be pinned first by default, but you can quickly access the Latest timeline by swiping left on Home,” the company said in one of its responses last week.

The response to the tabbed layout was even more notable considering that the update was rolled out on iOS first. Based on Twitter’s decision to remove the update after just a few days, the company may have seen significant disapproval for the update even before it reached Android and web browsers.

Photo by Marten Bjork on Unsplash