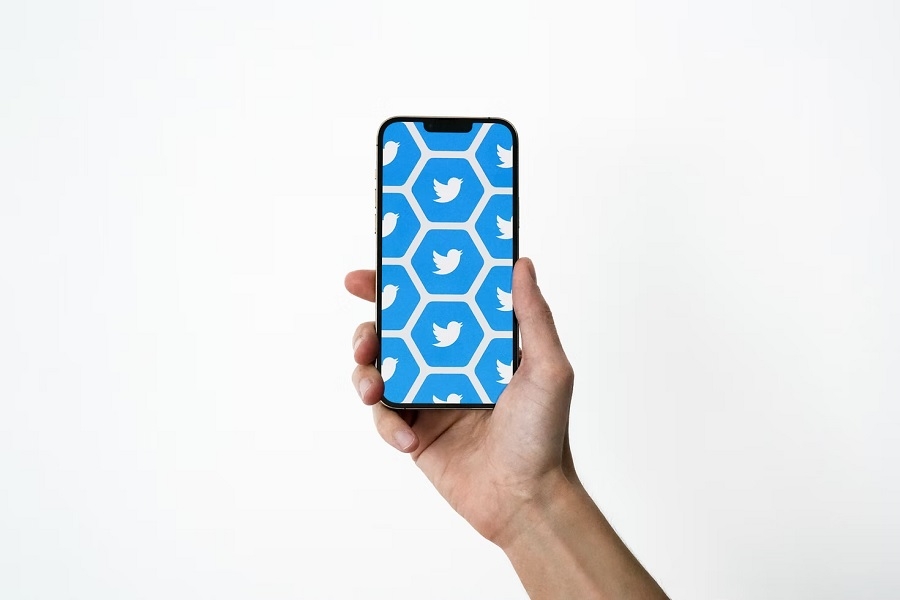 When Twitter posted it is “working on an edit button” last April 1, most people understandably thought it was just a timely joke. However, the social networking company has released a follow-up statement to confirm an edit button is in the works, for real.

It has become a yearly tradition for brands to participate in the April Fool’s Day activities with announcements that most of their fans would easily recognize as pranks. It is also worth noting that Twitter has made a few jokes about the edit button in the past. In the early days of the COVID-19 pandemic, the company tweeted that users “can have” the highly requested feature once everyone starts wearing a mask.

we are working on an edit button

Twitter revisited its April 1 announcement, though, to clarify that the edit button is actually in development. “Now that everyone is asking… yes, we’ve been working on an edit feature since last year,” the company said on Tuesday.

It might still take time before the Twitter edit button is released, though. The edit button will be tested first through the Twitter Blue Labs “in the coming months.” The company said the experiment will be conducted so it can “learn what works, what doesn’t, and what’s possible.”

Twitter Blue Labs is one of the exclusive features of the paid platform that provides subscribers early access to an array of features that may or may not be released on Twitter. There are three features currently being tested through this program, including longer video uploads, 1080p video uploads, and NFT profile photos.

Meanwhile, Twitter has yet to say if the edit button is planned to be released for everyone or if it is going to roll out like the undo button that is available only through its subscription service. This possibility is also reflected on the Twitter Blue Labs page, “Some [features in testing] may be removed, become available to all Twitter accounts, or released for subscribers only.”

Now that Twitter has officially confirmed the development of the edit button, there appears to be a mixed reaction to its future implementation. It has been a widely requested feature, but some are concerned about its implementation since Twitter has become the go-to platform for announcements and commentaries from politicians, government officials and agencies, celebrities, and other personalities. Others have suggested the edit button should be released with a time limit or a way to view a tweet’s edit history.