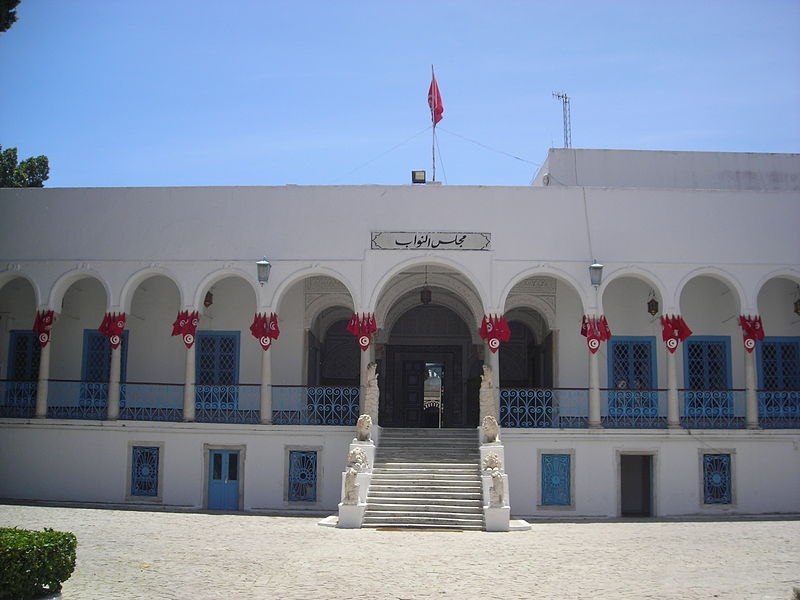 Tunisia is also facing political unrest as of late as its people witness a radical change in government. Political tensions continue to stir as Tunisian President Kais Saied has suspended the country’s parliament this week.

The North African nation is experiencing what looks to be the worst crisis the country has faced in a decade. Saied announced his termination of Hichem Mechichi from his post as prime minister and suspended parliament. The Tunisian leader added during his announcement that he was assuming executive authority and finding someone to replace Mechichi as PM.

Saied said that parliament would be suspended for 30 days but added that the period may be extended until the unrest calms down.

The suspension of parliament and the removal of Mechichi has escalated tensions in the streets among its citizens, with Tunisians that are pro-government celebrating the decisions made by Saied. Tunisian military also engaged in a crackdown against the protesters, with a video shared online by Noureddine Bhiri, a lawmaker under the Islamist Ennahda Movement led by President and Speaker Rached Ghannouchi.

Lawmakers under the Ennahda party, the largest political party in the country, were attempting to enter the building only to be stopped by the military. Bhiri, who shared the video, also joined in the protesters who were demanding to open the building of the parliament. Local news outlet Al Arabiya television reported that the supporters of Saied were also present at the parliament building leading to an altercation between supporters of both sides until the brawl was broken up by the police.

Saied is facing accusations by his critics of staging a coup against the current government, which he has denied. Saied, who is an independent, went on to tell his critics to review their constitutional lessons. Saied also announced a nationwide curfew following his dismissal of Mechichi. Mechichi then released a statement on his dismissal, saying that he will transfer powers to his replacement, whom Saied will appoint.

“In order to preserve the safety of all Tunisians, I declare that I align myself, as I have always, by the side of our people and declare that I will not take up any position or responsibility in the state,” said Mechichi in a statement published on Facebook.