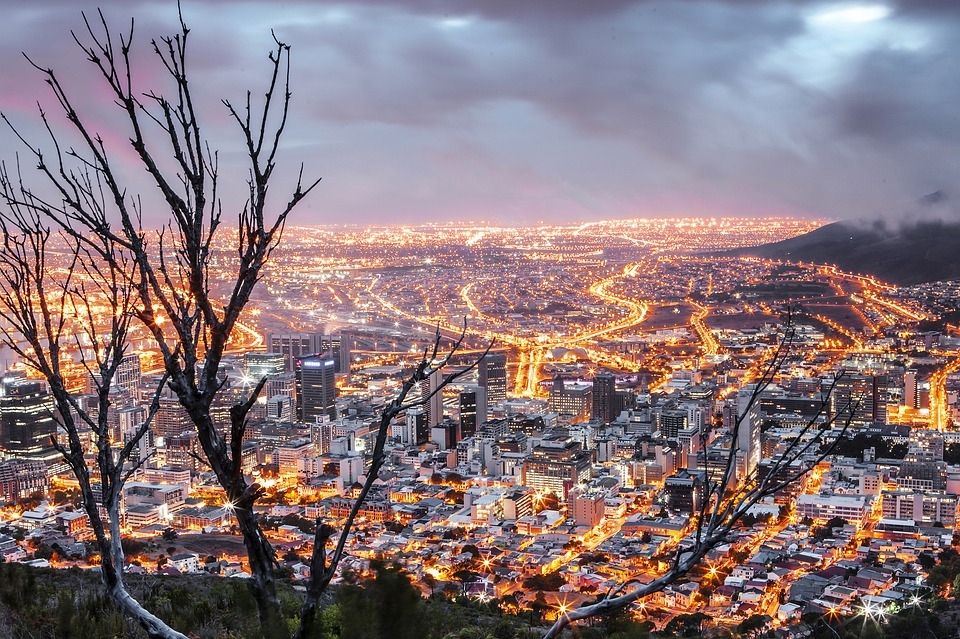 Ramaphosa has deployed a record number of South African troops into the riots as local law enforcement officials have struggled to disperse the escalating violence and looting. The unrest was sparked by the arrest of former South African President Jacob Zuma with his supporters protesting to have him released. Zuma is charged with contempt of court and was sentenced to 15 months in prison.

“This is the biggest troop deployment in the country since Apartheid and it is just an indication of the severity of these particular incidents that have rocked Gauteng and KwaZulu-Natal,” said BBC Correspondent Vumani Mkhize on BBC Breakfast. “We have seen rampant looting, destruction of property and it has been quite violent.”

“The economy of the country has been severely impacted because the port city of Durban is a major arterial route for a number of different products that transported not only to South Africa but to the rest of the region as well,” added Mkhize.

The ministers of Pretoria have already warned of a possible shortage of basic food supplies unless the looting stops. Sky News Africa Correspondent John Sparks also claimed that the police were nowhere to be seen as the unrest has spiraled out of control. Sparks went on to say that the government must declare a state of emergency with the worsening unrest occurring in the streets.

The current South African government previously admitted not having anticipated the scale of the protests demanding the release of Zuma. 2,500 soldiers were deployed onto the streets of Zuma’s home in KwaZulu-Natal and in the province of Gauteng, where Johannesburg is located. 72 people died in the midst of the protests as of Tuesday.

Zuma was charged and sentenced after defying the court order to provide evidence for an investigation into the alleged corruption during his presidency. The allegations span nine years and Zuma ultimately turned himself in to the authorities.