The Nazareth Inscription revealed to be unrelated to Christ, according to scientists 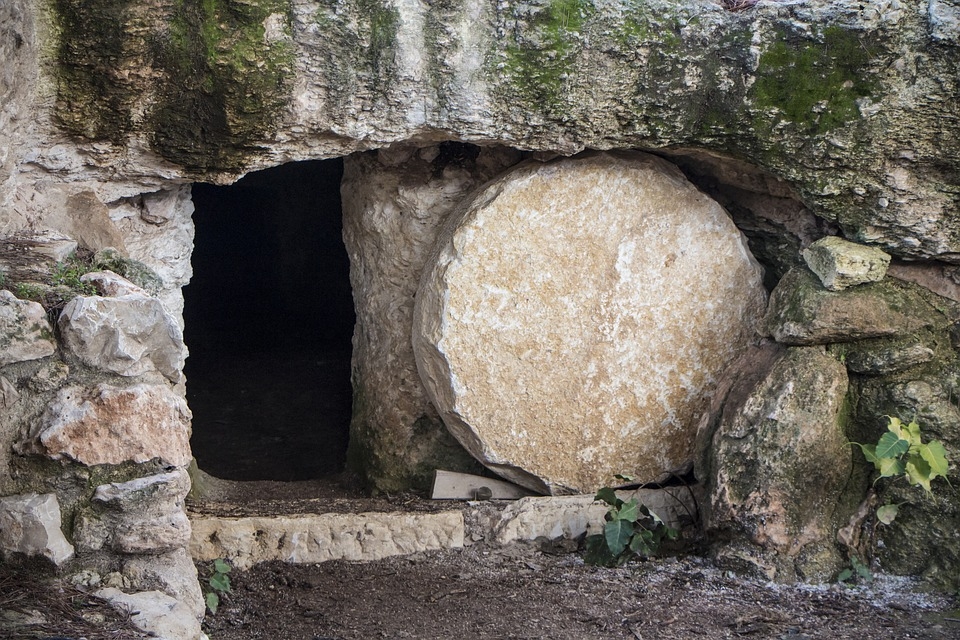 For a long time, it was believed that the Nazareth Inscription or Decree, was related to Jesus Christ. But, a new finding by scientists suggests that this supposedly religious artifact is not related to the Messiah at all.

Express reports that new research by scientists suggests that this long-believed religious artifact was not related to Jesus Christ. According to the University of Oklahoma Senior Vice President and Provost as well as the study’s lead author Kyle Harper, one of the clues was found in the notes of German collector Wilhelm Froehner, who, back in 1878, claimed to have acquired the marble slab that was supposedly placed outside of tombs in Nazareth as a warning to grave robbers not to disturb the bodies.

The text on the slab was written in ancient Greek, and its origin has yet to be determined. However, it became prominent when Froehner acquired the slab. In Froehner’s notes, the slab was sent to him from Nazareth and the inscription was carved somewhere between the first century BC and first century CE. Analysis of the text during the 1800s seemed to have confirmed the date as well. There are members of the Christian faith that believe the slab was placed outside the tombs following Jesus Christ’s disappearance or resurrection.

Despite the beliefs of the Christians, the Romans did not believe that Jesus resurrected, but rather, his tomb was disturbed, and thus prompted the authorities at the time to put up the sign.

Speaking to Live Science, Harper said that the note “Sent from Nazareth in 1878” alone is a clue that may likely be inaccurate. Harper and his team analyzed the text from the slab and according to the isotopic fingerprints detected, it was a close match to the signature that was in white marble in the Greek island of Kos and not from Nazareth nor Israel.

In other related news, it was previously reported that an expert found evidence of the exact location that Christ was crucified on. College professor Tom Meyer, also known as the Bible Memory Man, revealed that the Romans tried to erase the “recent memory” of Jesus Christ to undermine the existence of early Christianity.

Meyer revealed that the Church of the Holy Sepulchre in the Old Christian quarter of Jerusalem might have been constructed on top of Golgotha also known as Calvary.