Lyrid Meteor Shower 2020: Meteor shower to take place at the end of April 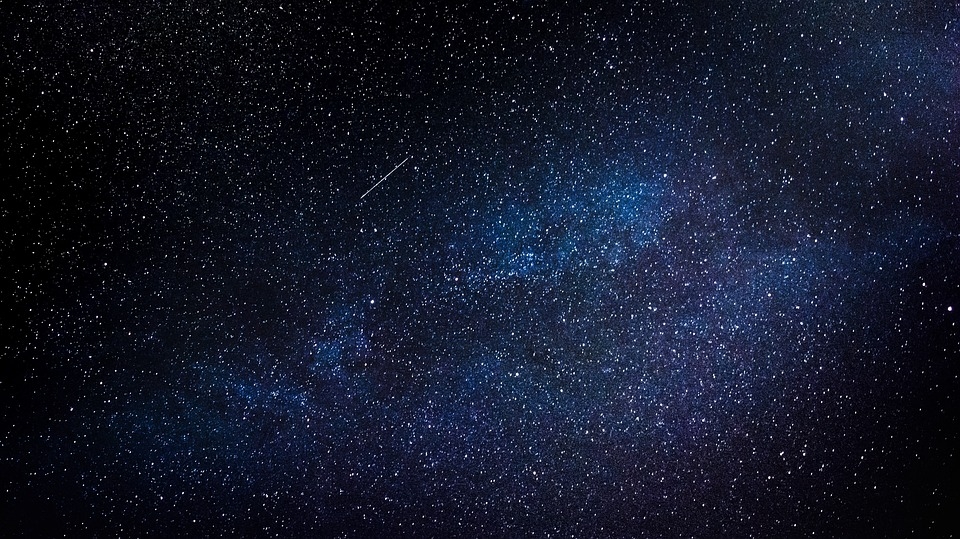 Space enthusiasts and astronomers look forward to several meteor showers that take place almost frequently every year. This month marks the coming of the Lyrid meteor shower, which is set to occur by the end of April.

Express reports that the Lyrid meteor shower usually takes place in the second half of the month, from April 16th to April 30th this year. However, experts predict that the meteor shower will peak by April 21st and April 22nd. This would be the first time in a few months that a meteor shower would take place since the beginning of the year.

According to the American Meteor Society, Jupiter, Saturn, and Mars will align with the Moon on the 16th. The alignment of these planets will signal the start of the Lyrids, named after the Lyra constellation. The meteor shower is a result of the debris left behind by the Thatcher comet.

Those who want to witness the celestial display in the skies can look out for the Lyrids when it peaks in the early hours of April 21st to April 23rd. The best time to watch this event is just before dawn when the Moon begins to set. Because of the lower levels of pollution caused by the social distancing during the coronavirus lockdown, people should be able to witness the meteor shower directly and without the need for telescopes, provided the weather is good, and the skies are clear.

Meanwhile, astronomers spotted a new comet hurtling through space towards Earth as well as Mercury and Venus. Comet SWAN or C/2020 F8 was first sighted on the 11th of April by Michael Mattiazzo of Swan Hill, Victoria, in Australia. It is expected to arrive in Mercury’s orbit by the latter part of May this year.

Karl Battams, from the Naval Research Lab in Washington DC, said that it is likely that Comet SWAN is in ‘outburst’ mode. That is, some major eruption happened to this otherwise small and faint comet, releasing a massive cloud of hydrogen-rich volatiles.”