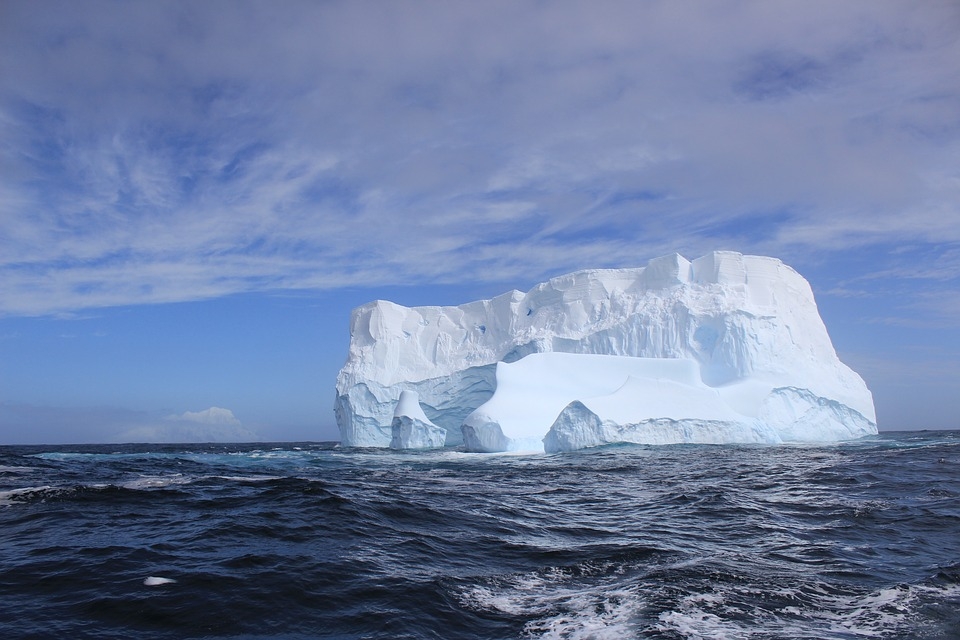 Millions of years have passed since the age of the dinosaurs and archaeologists continue to discover remnants of that time. Recently, a group of researchers in Antarctica found fossilized remains that date as far back as 90 million years ago.

Express reports that the researchers, some of which were from the Imperial College in London, traveled to Antarctica and drilled 30 meters into the ice at the frozen continent’s western region. It was there that they found fossilized remnants of roots, pollen, and spores. Upon closer examination, they believe that the climate of 90 million years ago was a lot warmer than expected. According to their findings, it seems to suggest that the temperatures during the summer months at the time may have been at 20 degrees Celsius and that Antarctica once had a rainforest that was thriving.

Dr. Johann Klages of the Alfred Wegener Institute in Germany, who also led the expedition, explained the process of determining their findings. “90 million years ago, a temperate rainforest existed in West Antarctica which was only 900 kilometers away from the South Pole. When we extracted the core, we could already see what was inside and that it was very unusual, therefore we decided to scan them in a CT scanner back home,” said Dr. Klages, who added that dinosaurs may have already been roaming the Earth at the time as well.

“It would be very certain that also dinosaurs and insects lived in that environment and in an environment that was dark for about four months during the year because we have the polar light,” continued Dr. Klages.

Previously, another group of researchers in Antarctica also discovered something fascinating under the ice in the frozen continent. In the 2014 documentary by Advexon called Under the Ice, researchers dove into the freezing cold water and found plenty of seaweed and plants that were growing as well as unusually large creatures from sea spiders and starfish, whom they think evolved in the cold water. But aside from discovering a pristine ecosystem in the water, they also heard unusual sounds that may have sounded like alien radio signals.

The sounds were revealed to be coming from Waddell seals, who were looking for a hole to get some air.