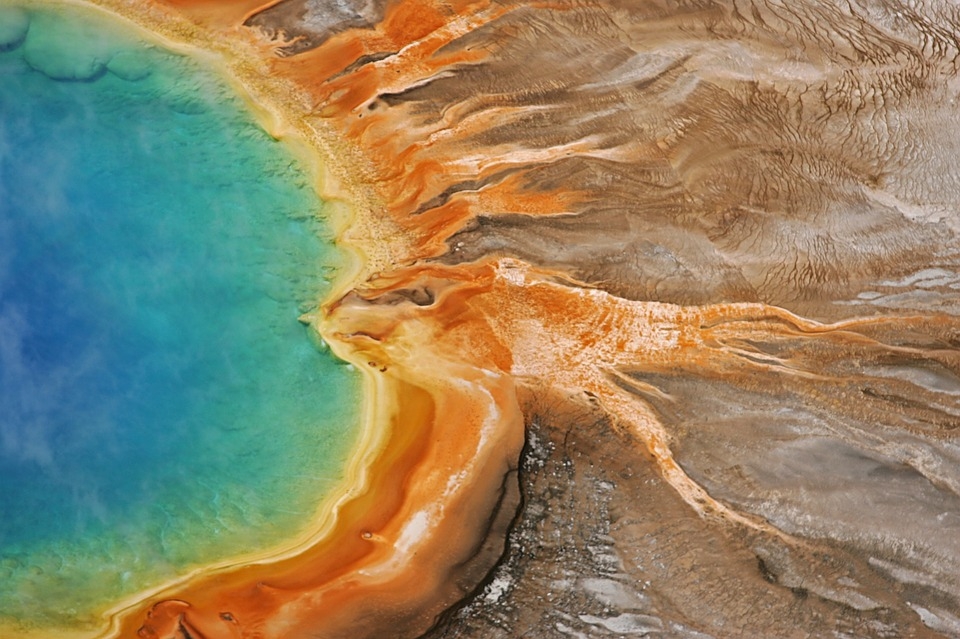 The Yellowstone volcano in the United States is a supervolcano that could cause a lot of damage should it erupt. However, as everyone’s priority is fighting the pandemic, scientists notice that there has been some activity occurring at the Old Faithful geyser.

Express reports that scientists are constantly puzzled by the activity in the Old Faithful geyser and the recent documentary The Unexplained, which describes what goes on in this particular geyser that earned the name Old Faithful. “...The most wonderful site of them all is a geyser that shoots a jet of superheated water more than 150 feet into the air, and it does so at such regular intervals that you can practically set your watch by it, which is why they call this geyser Old Faithful.”

The documentary also theorized that perhaps the activity going on at the geyser could be a “countdown to mankind’s extinction.”

Washington University professor Michael Wysession then explained what makes the geyser so mysterious in the first place. Wysession explained that the timing of the eruptions coming from the geyser is incredibly predictable that one could even time when the next eruption would take place.

University of California Irvine professor Michael Dennin also weighed in on the mystery behind the Old Faithful geyser. Dennin explained that there is more to learn about the landmark which is also a tourist attraction. “Most of nature is radical and unpredictable, but the really surprising feature of Old Faithful is not that it’s periodic and regular...it’s that it’s been periodic and regular for so long that’s something that really shows us there’s a lot we don’t know about nature and a lot we need to learn.”

Meanwhile, onto another volcano south of the border, it was recently reported that Mexico’s Popocatepetl volcano was erupting, spewing molten lava, ash, and smoke into the air. The volcano erupted Tuesday, making it another eruption in a span of five days as the volcano previously erupted twice last Friday. Volcanic activity was also recorded over the weekend as geologists noted 160 emissions of water vapor, gases, and light ash content Sunday, and a plume of volcanic ash spewed into the air Monday.