‘The Elder Scrolls 6’ release date: What Xbox and Bethesda have said about its potential exclusivity 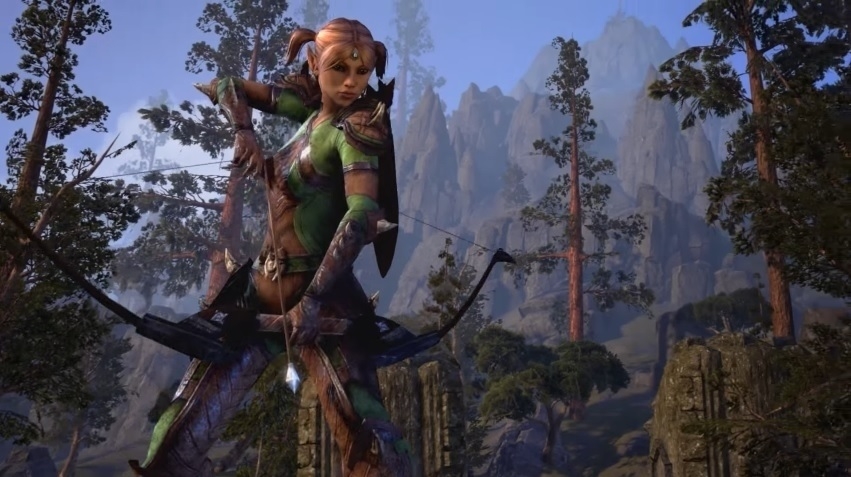 After Microsoft’s $7.5 billion acquisition of ZeniMax, Bethesda’s parent company, was made public, the companies involved were immediately asked one of the most pertinent questions regarding its biggest game franchises. While some may argue that it is still too early to ask, gamers are not wrong for wondering about how “The Elder Scrolls 6” would be launched.

Will ‘The Elder Scrolls 6’ still launch on PlayStation?

Many video game fans believe that there is a simple formula in this scenario -- a console maker bought a major game developer, which should give the former the ability to make future titles like “The Elder Scrolls 6” exclusive to its hardware products. However, both Xbox and Bethesda have not said anything specific about this matter.

In an interview with Kotaku, Xbox head Phil Spencer showed confidence that Microsoft will not have issues in gaining back the money it spent buying ZeniMax should they decide not to release “The Elder Scrolls 6” on PlayStation consoles. While Spencer’s answer does not directly settle the debates on this issue, he argued that their growing video game ecosystem, primarily through xCloud and Xbox Game Pass, would not narrow down the reach of the future game.

Bethesda Games Studios’ Todd Howard was also asked by GamesIndustry.biz about “The Elder Scrolls 6” and whether or not making it PC and Xbox-exclusive is possible. Like Spencer, Howard did not provide a direct answer, but he pointed out that Bethesda has had several exclusivity deals with Xbox even before the acquisition. But before PlayStation loyalists worry, Howard said in the same interview that it “is hard to imagine” not launching the upcoming “Skyrim” sequel on Sony’s gaming system.

Gamers should be ready to ask the exclusivity questions in the next year or so. If there is one thing Bethesda has been clear about “The Elder Scrolls 6,” it is that the game will not be released anytime soon. While the developer confirmed that the franchise will continue with a sixth installment through a very short teaser in 2018, Bethesda is still working on a new IP called “Starfield” that the studio plans to release before “The Elder Scrolls 6.”