‘The Elder Scrolls 6’ release date: Will ‘Skyrim’ sequel launch on PlayStation 4 and Xbox One? 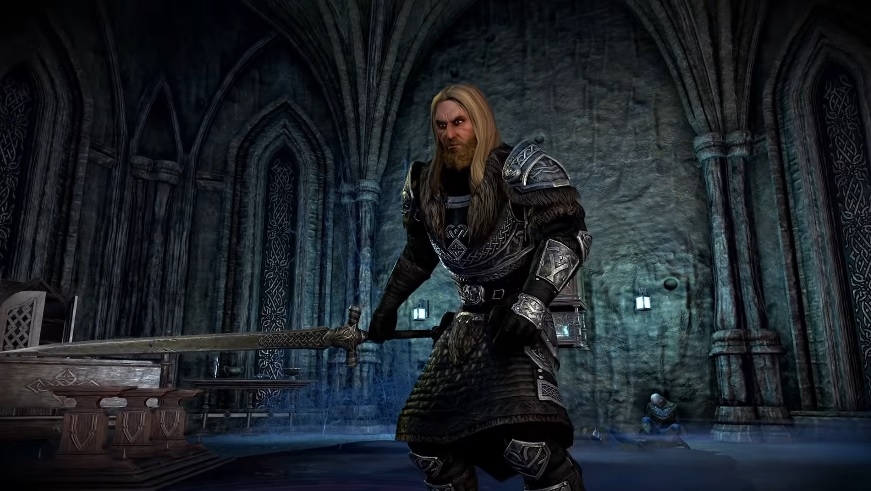 Bethesda will not say when exactly “The Elder Scrolls 6” is getting released, but they have been telling fans they still have a very long wait ahead of them, and it could be a hint that the game would not be released on PlayStation 4 and Xbox One.

This week marks the official transition of the video game industry to new generations of consoles from Microsoft and Sony. Xbox Series X/S and PlayStation 5 are now the “current-gen consoles,” so it is worth asking if upcoming games like “The Elder Scrolls 6” would still be released on Xbox One and PS4.

Fans, however, know virtually nothing about Bethesda’s new IP to this day. Like “The Elder Scrolls 6,” the developer only released a vague announcement trailer for “Starfield” during E3 2018. Both videos show unidentified locations in Tamriel and outer space, but nothing about its characters, gameplay, and plot.

The amount of information released – or the lack of it – suggests that “Starfield” could still be multiple years away from being released, and it is going to be a long wait for “The Elder Scrolls 6.” Fans are still asking Bethesda to unveil new information about “Starfield,” but even when that is happening is something that Bethesda Game Studios director Todd Howard cannot directly answer.

“Look, it's going to be a while until people hear about [‘Starfield’] and really, really see it,” Howard said during Develop:Brighton Digital last week. That could mean “The Elder Scrolls 6” is unlikely getting released in the next few years as well. Considering that possibility, it may not make much sense to bring “The Elder Scrolls 6” to PS4 and Xbox One.

What Howard confirmed at the same event is that “The Elder Scrolls 6” and “Starfield” are going to benefit from a major change they did to the Creation Engine. While Bethesda is not changing engines for the development of these games, he confirmed that they have made a “significant overhaul” to the Creation Engine, which the studio also used for “Skyrim.”