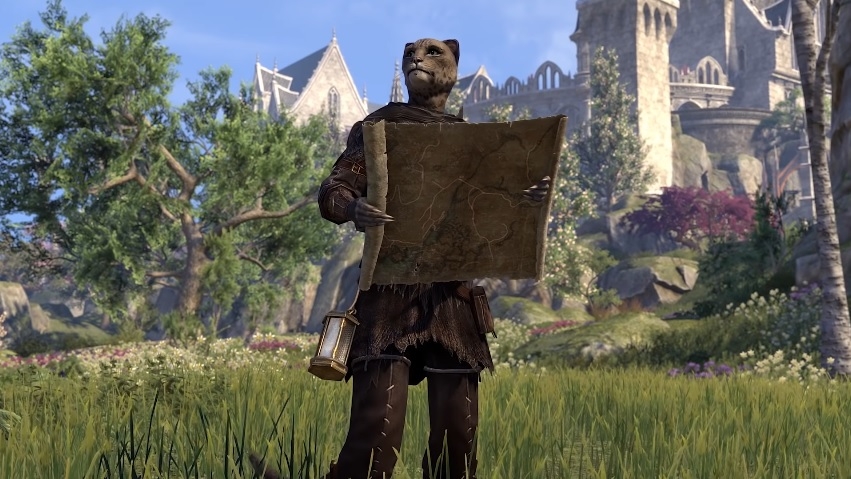 The start of a new month also marked the release of the highly anticipated Update 26 that also carried the new “The Elder Scrolls Online” chapter called “Greymoor.” Aside from the new explorable zones and dungeons, players of the popular MMORPG can also enjoy activities that come with the new system called Antiquities.

One of the recurring themes in “The Elder Scrolls Online: Greymoor” is exploring ancient locations where players can collect relics and other precious items. This is practically the main concept of Antiquities as well. When players want to get a break from fighting vampires and other supernatural beings in the new chapter, this new system will come in handy.

To start exploring the Antiquities system, players will have to visit the Antiquarians Circle found in Western Skyrim, specifically at the Solitude city. Acquire the Antiquarian's Eye tool and initiate tutorial quests by speaking with Verita Numida. The new system in “The Elder Scrolls Online: Greymoor” has three main elements: finding leads, scrying, and excavation.

‘The Elder Scrolls Online: Greymoor’ tips: How to find antiquities

Leads contain clues and tips to help players find antiquities in certain zones. Many leads will be automatically provided as soon as players start their “The Elder Scrolls Online: Greymoor” journey, while some leads appear in treasure chest rewards, as drops from monsters, and items from vendors. Just by talking to Verita, players will collect a few basic leads to get their Antiquities activity going.

Available leads can be found on the Antiquities Codex and, no, players cannot trade leads. They do not give out specific locations of dig sites, though. Players will have to work for it through the process of scrying, which requires the use of the aforementioned Antiquarian’s Eye.

“The Elder Scrolls Online: Greymoor” developers preview a board-type mini-game where the scrying process can be completed. “You begin in the bottom center of the board, and by selecting adjacent cells (called facets) you expand your control. If the facet you select has other adjacent facets of the same type (indicated with unique markings), you’ll claim them, too,” devs explained. The main goal is to surround the glowing cells in the board called foci (see photo below), but note that players have limited moves to complete the task. Collecting as many foci as possible will help players narrow down the list of real dig sites -- because there will be false ones -- where antiquities are hidden. 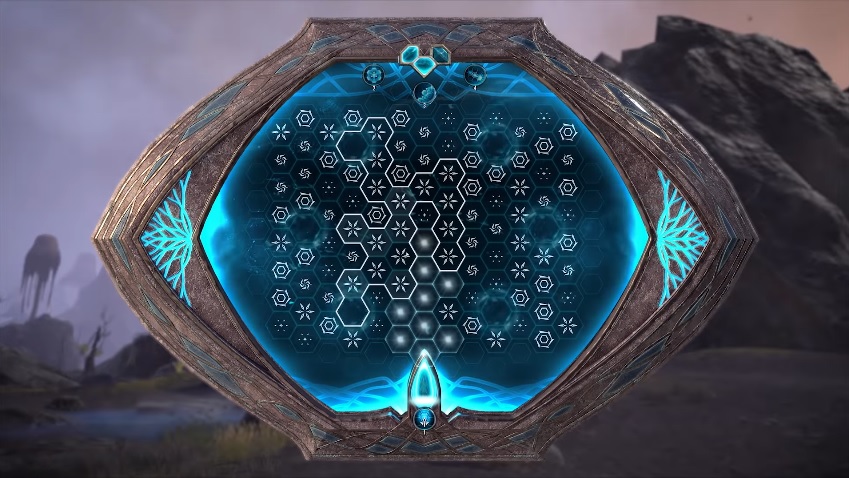 Players will have to excavate antiquities in “The Elder Scrolls Online: Greymoor,” but this is still not a straightforward task. They will find that zones have several possible dig sites, but only one of them really contain an antiquity.