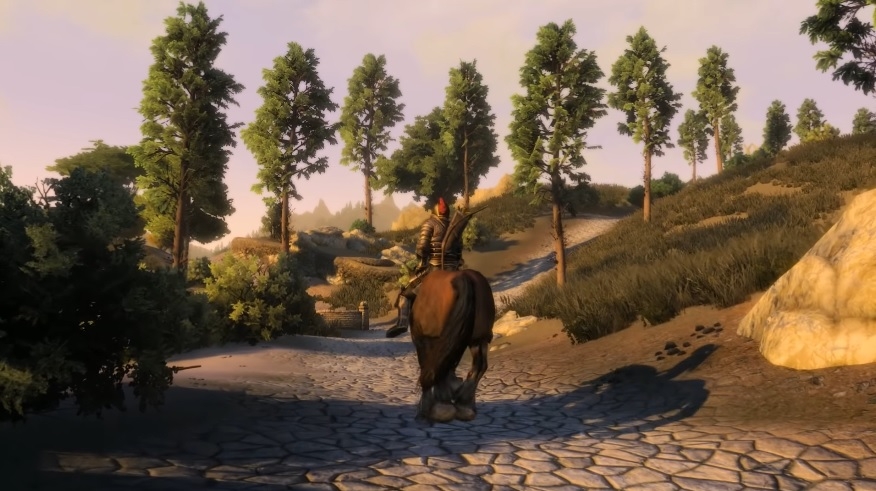 Most of the avid “The Leder Scrolls” fans know by now that the fourth installment of the series titled “Oblivion” is being recreated on the “TES V: Skyrim” engine. After years of being in development, “Skyblivion” volunteers involved in the massive modding project say they are now “seeing the end of the road.”

Volunteer developers of the project famously known as “Skyblivion” recently launched an online series that gives fans a look into the behind-the-scenes of this huge modding undertaking that started in 2012. While it is technically a modding project, the first episode of the “Skyblivion” developer diary proves that the work it entails is way more than that.

Simply put, the volunteer developers are recreating the entire “Oblivion” game while also improving and adding more elements using the Creating Engine, which was used by Bethesda to develop “Skyrim.” The first episode of the developer diary should give fans more idea on how massive the project is as it details the major aspects of recreating the game.

A good example is the volunteer developers are treating the original landscape and geography of “Oblivion.” They confirmed that there will be areas across Cyrodiil that will be open for adventurers in “Skyblivion” that were not open in “Oblivion.” To give fans a better picture, the video reveals that the “Skyblivion” world map measures 22 square-miles compared to “Skyrim’s” 14.5 square-miles.

The developers are also paying attention to the interiors along with recreating more than 8,000 objects that were in “Oblivion.” Various 3D renders of weapons, armors, clothes, and clutter are presented in the same video showing just how much visual improvement is to be expected in “Skyblivion.”

“Skyblivion” developers also stated that coding is one of the most crucial and complex aspects as their volunteers will have to repurpose the “Oblivion” tools and scripts so they can be used on the Creation Engine. In the video, it was mentioned that they are “in the process” of converting all the “Oblivion” data for the “Skyrim” engine.

It is worth repeating that that developers and artists involved in “Skyblivion” are all volunteers, which explains why they need this much time to complete this massive project. The development diary series is a good way to showcase the progress they have achieved since 2012, but it also reminds fans that this is something that cannot be rushed.

With that, “Skyblivion” developers have not mentioned anything specific about its release date. However, it was mentioned in the video, “What started out as a simple side project has evolved into one of the biggest modding projects to date. Despite the massive scope of this project, we are finally seeing the end of the road. But there is still much to be done.”