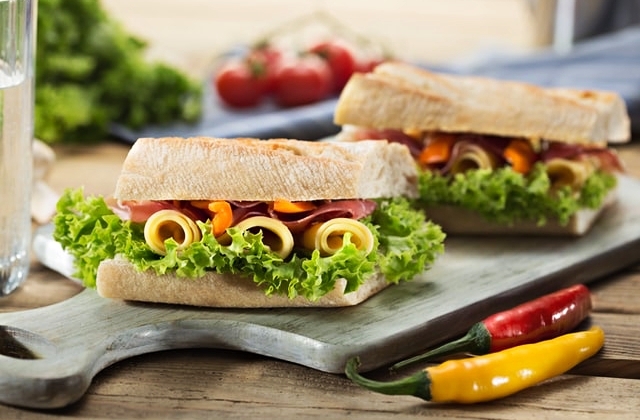 Subway, the popular sandwich chain, is reportedly adding a new item to its menu and it is plant-based. The restaurant is said to be launching the new vegan Chicken Sub sandwich and this was shared by an insider.

Subway customers in the United Kingdom can look forward to the arrival of the newest vegan sandwich. The insider said that the new item is set to debut next month just in time for the Veganuary.

The veganuary is an annual challenge event being held in the U.K. and organized by a non-profit organization that promotes and educates people about going vegan. It also encourages people to shift to the vegan lifestyle to enjoy health benefits. The group has been conducting the event every January since 2014.

As per Plant-based News, the Vegan Food U.K. said Subway will be introducing its Vegan Chick’n Tikka Subs next month. To prove its claim, the organization even shared a picture of a plant-based tikka soya chunks on social media after obtaining it from a source that was not mentioned.

The U.K.’s vegan food group stated that although the new sandwich is coming to Subway soon, the restaurant is not yet promoting it. It also stressed that the product is still “undisclosed” as of this time.

The Chicken Tikka Sub is already offered in Subway outlets but the vegan version has yet to be launched in the country. The addition of the new sandwich to the fast-food chain’s menu will ultimately expand its vegan offerings. The brand may also bring this new plant-based option to other regions as it is aiming to expand its vegan range not just in the U.K. but worldwide.

Meanwhile, the arrival of this new vegan chicken sub at Subway follows the previous release of its meatless Chicken Schnitzel sandwich that was offered in Singapore. It was made with Neslté’s Garden Gourmet vegan chicken.

Green Queen reported that the sandwich will be available in Subway S.G. until Jan. 18, 2022. This is the latest addition to the chain’s meatless menu list where Veggie Delite and Veggie Patty sandwiches are most popular.