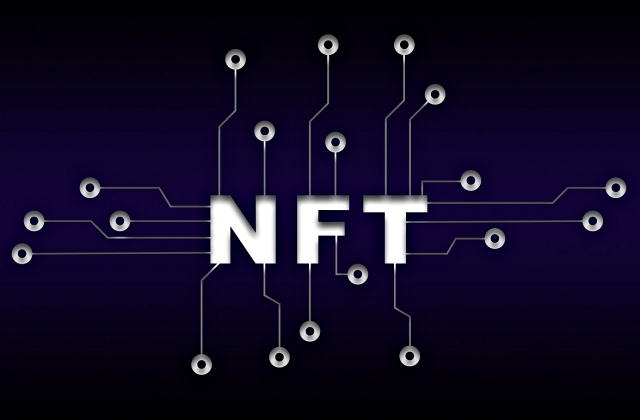 Xinhua News Agency’s news digital collectibles will be released as NFTs. As per the South China Morning Post, the publication will be releasing a total of 110,001 copies of snapshots and these will all be for free.

The collectibles were announced on Wednesday, Dec. 22, by the Beijing-based news organization. The public, especially those who are interested in digital assets can wait for the drop on Christmas Eve which is on Dec. 24.

The 110,001 copies of news photos is a package that consists of 11 pictures that will be reproduced at 10,000 pieces each. The extra one copy is said to be a special edition that will be available on Xinhua News Agency’s mobile app. It will be on the app at 8 p.m. sharp this Friday.

The collections are considered records of valuable historical moments that happened this year. The Chinese publication added they are also “digital memory written into the metaverse world.”

Some of the news photos to expect in the NFT news photo collectibles include the celebration of China’s Communist Party’s 100th anniversary that took place in Beijing’s Tiananmen Square in July. Another historic event is the country’s milestone of delivering more than 2.7 billion coronavirus vaccines nationwide.

For its venture into NFTs, Xinhua News Agency will get support from Tencent Holdings, a local internet firm. It will provide the needed backing for blockchain technology to make and launch the digital collectibles.

It is widely known that Beijing has cracked down on crypto mining and trading in the country but it has issued permission for NFTs and the metaverse to operate in a grey area. Meanwhile, Reuters reported that Xinhua News Agency’s move to release NFTs is a first and has given blockchain a boost in the Chinese region where it is heavily regulated these days.

Finally, all the 11 photos that will be featured in the Xinhua News Agency NFT photo collectibles were taken by journalists.