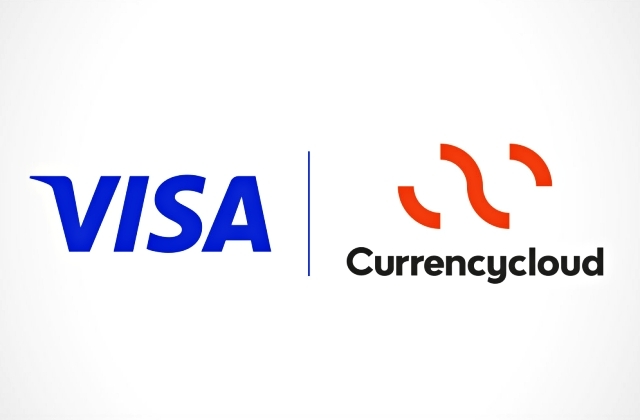 Visa has acquired CurrencyCloud for $930 million or around £700 million, and the transaction has finally been completed. The American financial services company headquartered in Foster City, California, confirmed the finalization of the deal earlier this week.

It was in July this year when Visa first signed a deal with CurrencyCloud and now the transaction was finally sealed. The latter is a company that allows financial institutions and fintech firms to issue foreign exchange service solutions for cross-border payments.

“The acquisition will empower Visa and Currencycloud clients and partners to provide greater transparency, flexibility, and control for consumers and businesses when making international payments or doing business in multiple currencies,” Visa stated in a press release.

The bank added, “The acquisition builds on an existing strategic partnership between Currencycloud and Visa. Currencycloud’s cloud-based platform already supports over 500 banking and technology clients with reach in over 180 countries and will continue to serve and support its customers and partners across the industry.”

Exciting times ahead for Currencycloud as @Visa announce the completion of the acquisition.

We look forward to working together to bring greater transparency, flexibility and control for businesses moving money around the world! pic.twitter.com/R5BCYjgGHg

In any case, ZyCrypto reported that Visa’s acquisition of CurrencyCloud is based on an existing strategic collaboration between the companies since the former already have an equity stake in the London-based payment solution and infrastructure firm. It was mentioned that Visa plugged into the Currencycloud financing round last year, joining other investors, including the SBI Group of Japan.

Moreover, Visa was said to have purchased CurrencyCloud with the intention of improving transparency, flexibility, and speed during cross-border transfers or when it is doing foreign exchange business for the clients. The company is also looking to reshape digital payment processes since it is also expecting digital assets to become part of the normal payment schemes in the future.

Its acquisition of CurrencyCloud is one of the first steps that Visa is taking to revolutionize its services and gradually integrate crypto into its products offerings. It was predicted that Visa’s next move is to further increase its involvement in the blockchain field.

Meanwhile, prior to signing an agreement with Visa, CurrencyCloud partnered with Ripple in July of last year to be able to process cross-border payments on RippleNet. Its collab with Ripple enabled the company to explore new mechanisms to efficiently transfer money worldwide, and now, Visa can also benefit from this previous deal.